Escrivá rejects “random” regularizations: “In 2021 we regularized 2,000 people by first and last name” 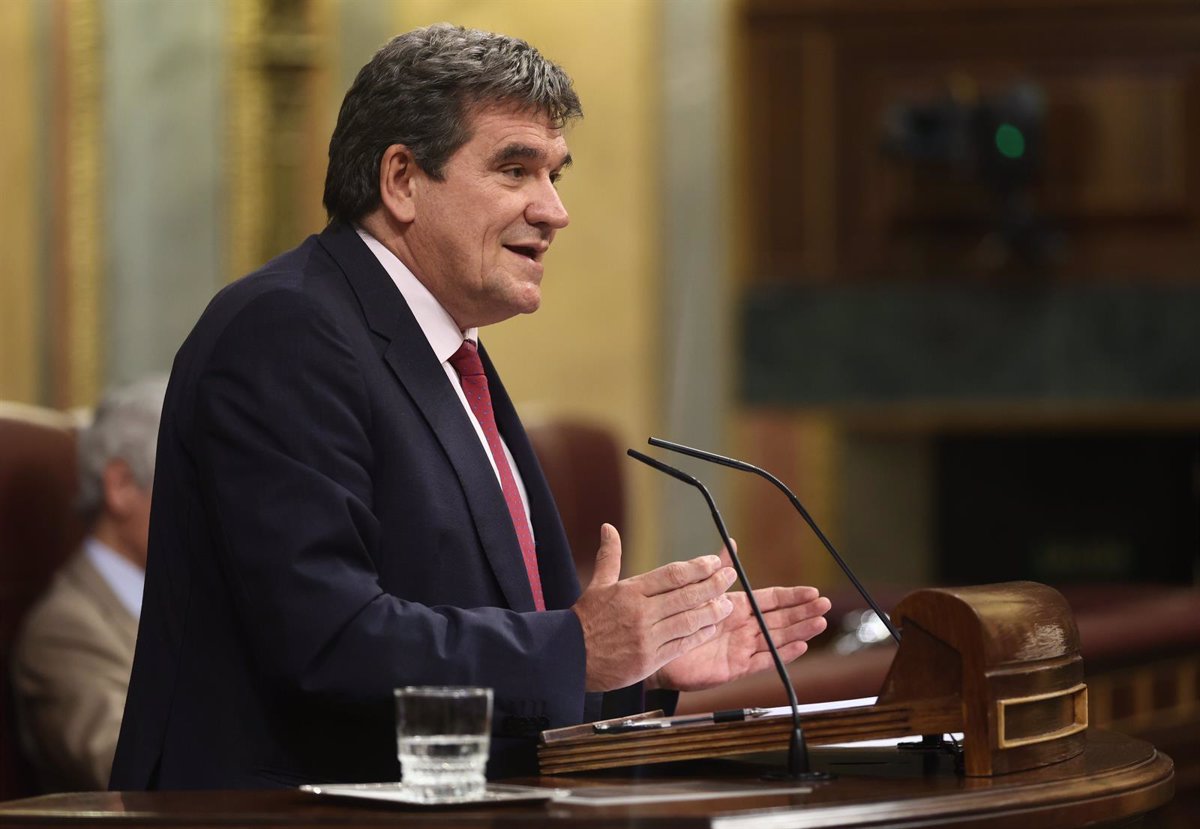 ERC is calling for extraordinary regularization for 500,000 people it estimates are undocumented in Spain

In 2021, the government regularized more than 2,000 migrants “by first and last name and studied their particular situation,” revealed Minister for Integration, Social Security and Migration José Luis Escrivá, who has opposed “indiscriminate” regularizations.

“In the Ministry of Inclusion, we have made regularizations with individual files, we have granted residence and work permits to more than 2,000 people in 2021 by name and surname, we have studied their situation and we have strengthened the administrative mechanisms so that it is that really works for the lives of the most vulnerable,” Escrivá defended.

This was hinted at by the Minister for Inclusion this Wednesday during the plenary session of Congress in response to a question from Esquerra Republicana MP María Carvalho on the regularization of migrants living in Spain.

Carvalho has criticized what he sees as a “utilitarian” vision of reforming the regime of immigration law and has called for extraordinary regularization of the more than 500,000 migrants he estimates live in Spain without papers.

The minister stressed that this is “not possible”, not only because “the European framework prevents it”, but also because the government believes in a migration model “not based on indiscriminate regularizations” but on “durable solutions”. .

“During the pandemic, we approved a first reform of the Immigration Regulations to allow unaccompanied minors and former guardians to access the labor market under normal conditions, a historic demand that in half a year has already benefited more than 10,000 young people. doomed to irregularity, exploitation and the informal economy,” he stressed.

- Advertisement -
Share
Facebook
Twitter
Pinterest
WhatsApp
Previous articleMiso ice cream, salted caramel, and pecans without an ice cream maker
Next articleXimo Puig ignores Mónica Oltra’s allegations and thanks her for the decision to resign to protect the botanist’s government

President of Prisa to shareholders: “You have my full commitment to reduce debt”