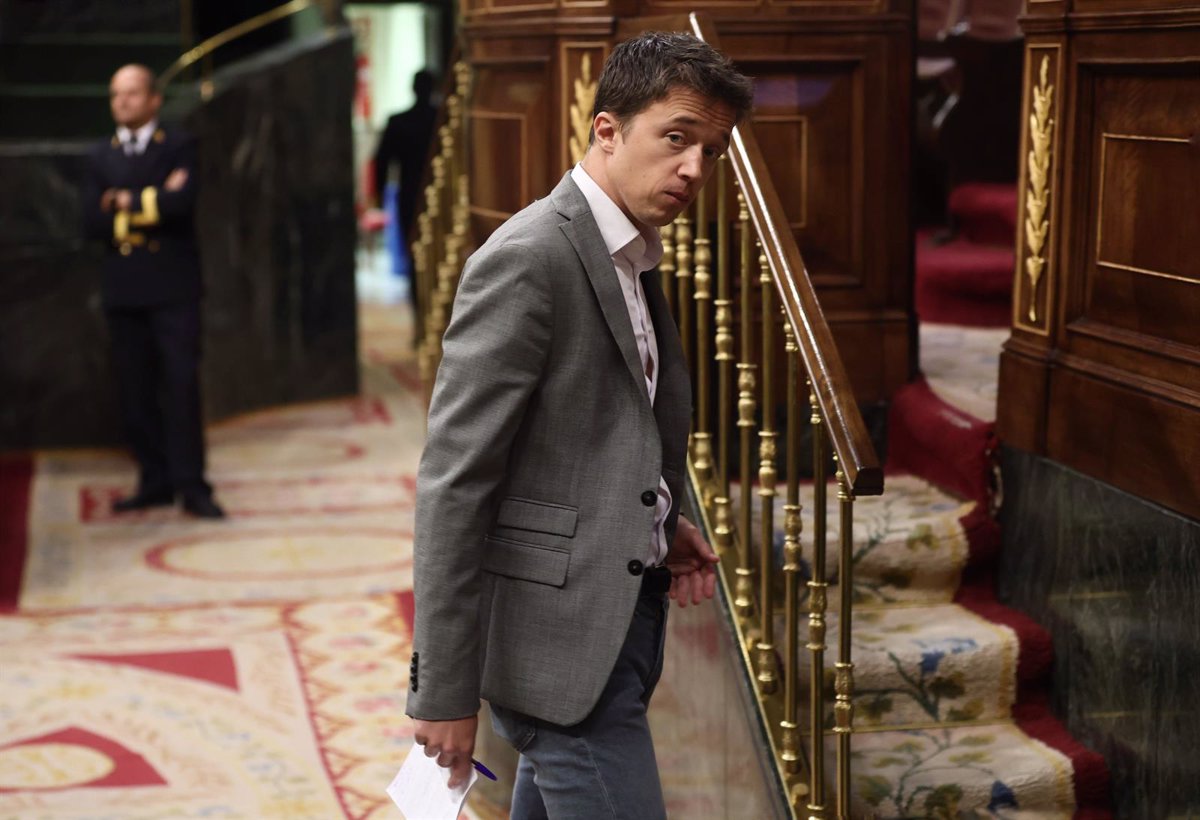 Más País leader Íñigo Errejón has reiterated that the result of the elections has a national dimension and shows that the coalition government is not on the right track, adding to its attrition and the demobilization of the left.

He has also decoupled the left’s debacle from second vice-president Yolanda Díaz’s project for the future, stressing that these results do not affect his political capacity and that he is “doing well” as Labor leader in his management. Add to that the fact that he has played an important role in the Andalusian campaign and his ‘engagement’ has been positive.

Furthermore, he stressed that the question of greater or lesser unity is the basis of all problems of the left, again focusing on the fact that the citizens present an “account” to the executive for the bad situation of the popular classes by.

IT IS NOT THE TIME TO SHARE THE BLAME

At a congressional press conference, he admitted that there had been a “clearly bad result” for the left in this election and that it was time to acknowledge that the “opponent” had won with a “great” record, giving him the absolute majority in this community to the popular Baron Juanma Moreno.

Referring to the results of the “Por Andalucía” coalition, made up of its political space together with Podemos and IU and the space to the left of the PSOE, he stressed that it was time for a “serious” reflection and that it would take time , specifying that if the election goes “bad” one night, he doesn’t aim to be a “blame distributor or a candidate for self-flagellation”.

SETBACK FOR THE GOVERNMENT: IT MUST CORRECT THE SITUATION

Of course, he has highlighted that the result in Andalusia has an Andalusian aspect, which will correspond to coalition forces on the territory, and another in a “national key”, where he concludes that this setback shows that the “government does not act well of course” and wears out because people’s lives are getting worse and more difficult, for example due to high inflation.

A tendency where the government has a responsibility for the More Country leader to ‘change’ and this involves taking the political and legislative initiative in the face of a climate of ‘massive demobilization’ of the left.

Furthermore, Errejón has noted that one reason for this disabling of this constituency is that the government is not meeting the expectations of the progressive grassroots, with much of the promised action “not coming to fruition”.

In this way, the left “pays” twice, on the side of its opponents for “existing” and on the side of its own sympathizers “for not doing” when it holds executive power. He has criticized some measures of the anti-crisis plan, such as the design of the fuel rebate, and has decreed that the government must shed its “triumphism,” resume the initiative, and “correct course” because things “do not look good.”