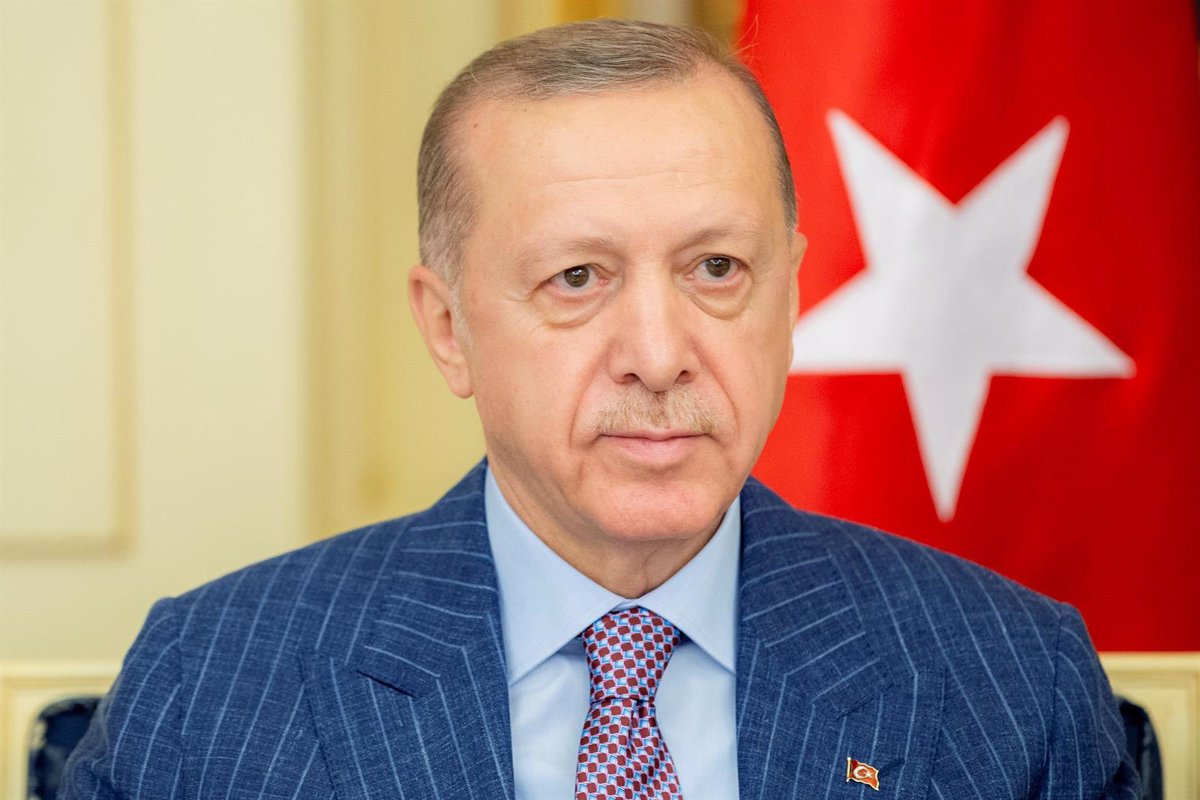 Turkish President Recep Tayyip Erdogan has warned that Sweden and Finland must take “concrete” measures and not rely on “empty words” to allay Turkish suspicions and push ahead with their NATO entry hours ahead of a key meeting in Madrid.

Erdogan is scheduled to meet this Tuesday with Finnish President Sauli Niinisto and Swedish Prime Minister Magdalena Andersson, from whom he is likely to demand a gesture in the fight against terrorism.

In this sense, he pointed out that the two Nordic countries must take into account complaints from Turkey, which is accusing the Swedes and Finns of their alleged collusion with organizations such as the Kurdistan Workers’ Party (PKK) and the People’s Protection Units (YPG). ).

“Integrating into Nato comes with responsibilities,” Turkey’s president said in a statement to media in Ankara, reported by the official Anatolia News Agency.

Erdogan has also announced that he will use his trip to Madrid for the NATO summit to meet with the President of the United States, Joe Biden, who has unequivocally supported Sweden and Finland joining the Atlantic Alliance.

Both presidents spoke by phone this Tuesday and agreed to meet on the sidelines of the summit, although Erdogan has stated that it is not yet known whether this meeting will take place this Tuesday or as early as Wednesday.

The White House also issued a statement reaffirming Biden’s willingness to meet with Erdogan at the summit, which will be designed to “consider the implications of the Russian invasion of Ukraine for transatlantic security and other threats to the Alliance, such as the… terrorism, to discuss”.

- Advertisement -
Share
Facebook
Twitter
Pinterest
WhatsApp
Previous articleErrejón warns the PP that it is on a “dangerous path” by questioning future elections after speaking of an “attack” on Indra
Next articleTour de France 2022: route, stages and dates of the race