Erdogan regrets that the Scandinavian countries have become “centres for the spawn of terrorism”. 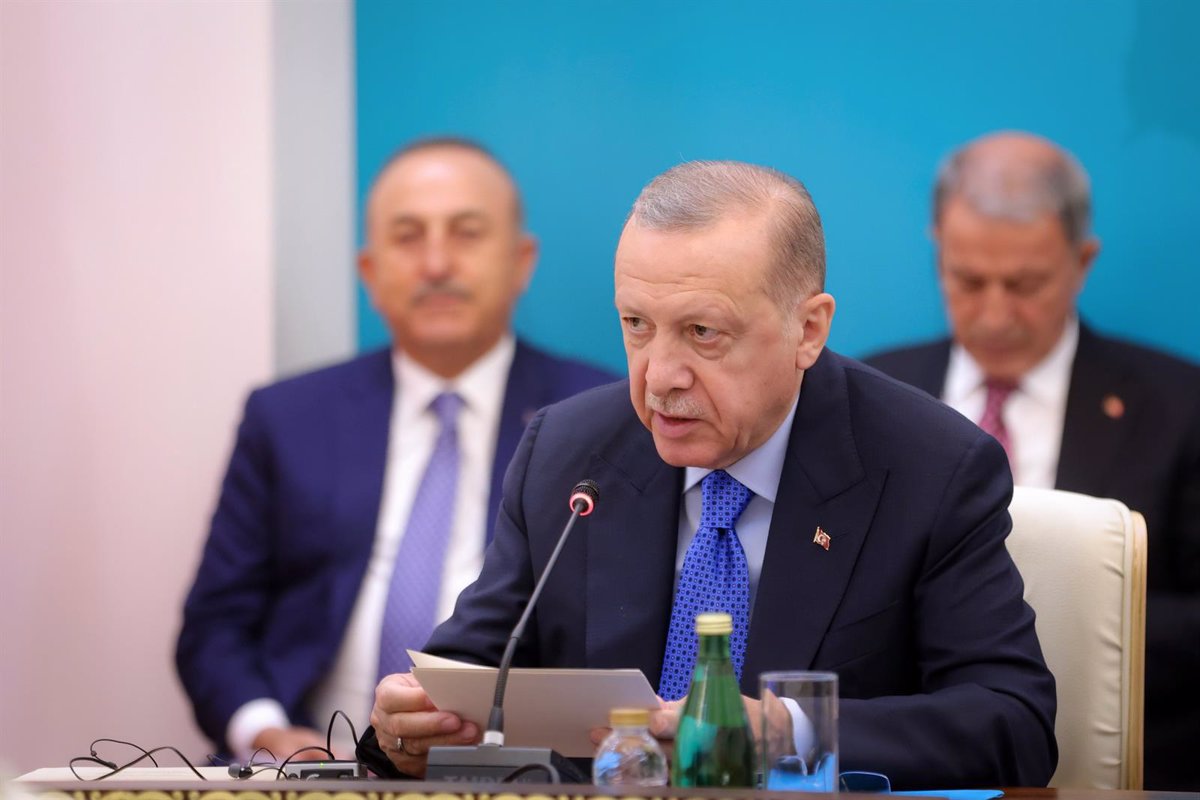 Turkish President Recep Tayyip Erdogan lamented on Wednesday that the Scandinavian countries had become a “centre for the emergence of terrorism” and stressed that Ankara had “clarified its conditions” with Finland and Sweden to carry out the accession of these countries to NATO .

“We made it clear,” he assured, before reiterating that Turkey’s terms include those countries ending the activities of terrorist organizations in their respective territories and allowing suspected terrorists to be deported to Turkey.

In this regard, he pointed out that Ankara “provided the list” of members of organizations such as the Kurdistan Workers’ Party (PKK), the Democratic Union Party (PYD), the People’s Defense Units (YPG) and the FETO. Turkey is referring to the “Hizmet” movement of cleric Fetulá Gulen, whom it accuses of being behind the 2016 coup attempt. “You have to return them,” he said.

“They even nurture these terrorist organizations in their parliaments, like in a breeding center. If they do not keep their promises, it will not be possible for us to continue to positively approach the issue of these countries joining NATO,” he said.

It has also been argued that “almost all Scandinavian countries have become centers of terrorism”, as have countries like Germany, France, the Netherlands, the UK and Italy. “The West currently has no right to speak on this matter,” he said.

During the NATO summit in Madrid at the end of June, Erdogan called on Finland and Sweden to “do their part” in the fight against terrorism and accused them of harboring terrorists.