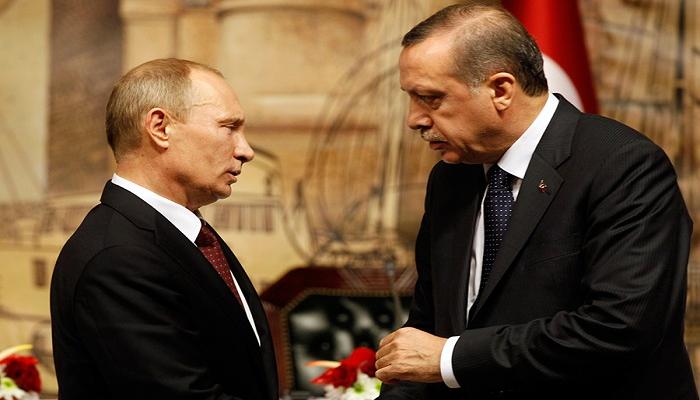 Turkish President Recep Tayyip Erdogan has assured his Russian counterpart Vladimir Putin that he is ready to receive him with the Ukrainian president for talks aimed at ending the war.

This occurred during a phone call between Erdogan and Putin on Thursday, the Turkish presidency announced.

The Turkish presidency said that Erdogan told Putin that a permanent ceasefire in Ukraine could lead to a long-term solution.

For his part, Ukrainian Foreign Minister Dmytro Kuleba stressed that his country wants Turkey to be among the countries that provide security guarantees to kyiv as part of any agreement with Russia to end the war.

Kuleba told reporters after his talks with his Turkish counterpart Mevlut Cavusoglu in the western city of Lviv that Turkey is also helping start direct talks between Ukrainian President Volodymyr Zelensky and Russian President Vladimir Putin.