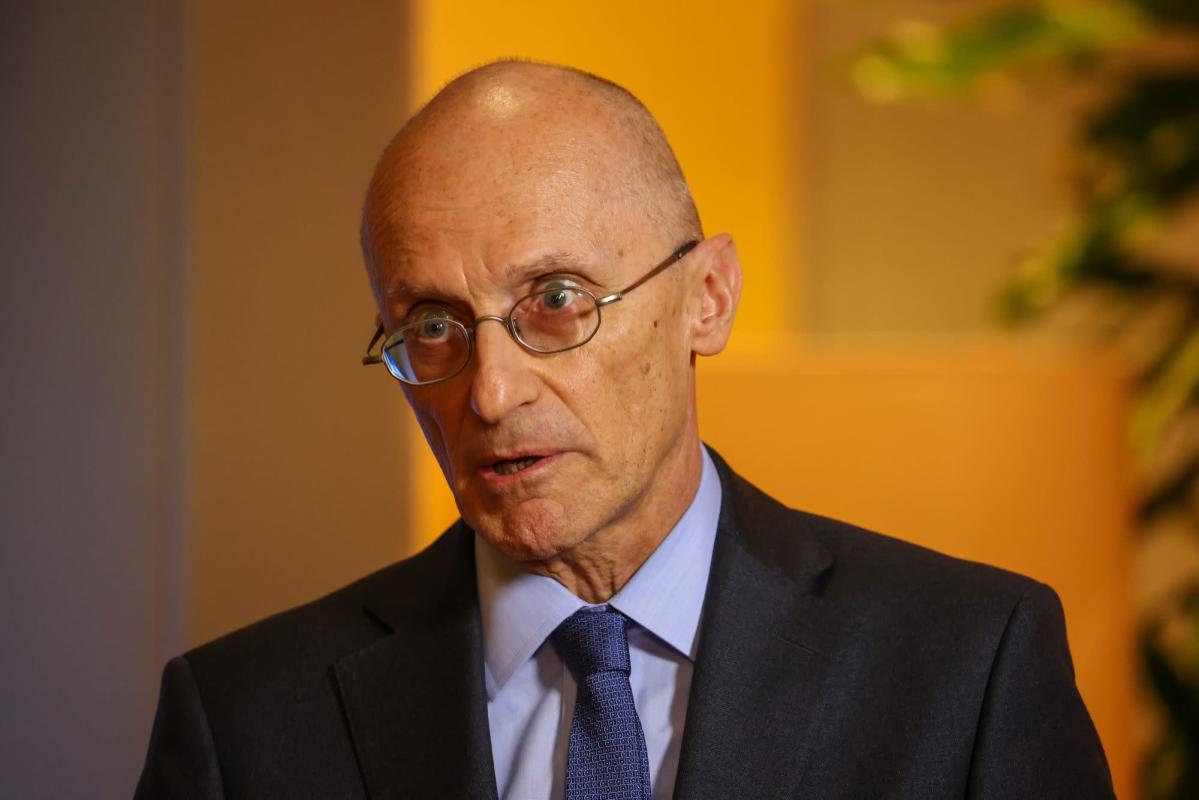 (Bloomberg) — It is in the self-interest of European banks to address the risks they face from climate change and the opportunities arising from the transition to a more sustainable economy, the eurozone’s top regulator said.

The European Central Bank is pressuring banks to prepare for the losses they could face due to extreme weather or the possibility of polluting businesses closing. However, the transition is also an opportunity for lenders to boost their profits, said Andrea Enria, who heads the ECB’s supervisory board.

“The balance sheet choices that banks will make on green and non-green assets will have a material impact on their bottom line,” Enria said in a speech on Monday. “Consumers and investors will turn away from banks if they disagree with their approach to climate change and environmental challenges.”

Listed European banks could potentially earn almost 6 billion euros ($6.6 billion) in additional annual revenue from the $2.3 trillion a year in funding that will be needed from globals to transition to green, Enria said, citing an average of estimates for financing needs.

He added that he finds it “a bit frustrating” that questions about the ECB’s approach to climate risk frequently focus on how it will ultimately be dealt with in capital requirements.

“Convey the impression that banks would move in the direction indicated by their supervisors and adequately capture relevant risks only if they felt threatened by the big stick of capital,” he said. “But taking swift action in this area is clearly in the interest of the banks themselves, before and more than those of the community they serve.”

Enria also touched on the war in Ukraine, saying that banks “need to ensure they have robust internal processes and controls in place to prevent any breaches” of related sanctions.

“Banks must be aware that actions that could amount to financing an illegal war condemned by the international community, or self-evidently willful non-compliance with international sanctions, are totally against good corporate citizenship,” he said. “In addition to governments and supervisors, consumers and investors will also have a say in this.”