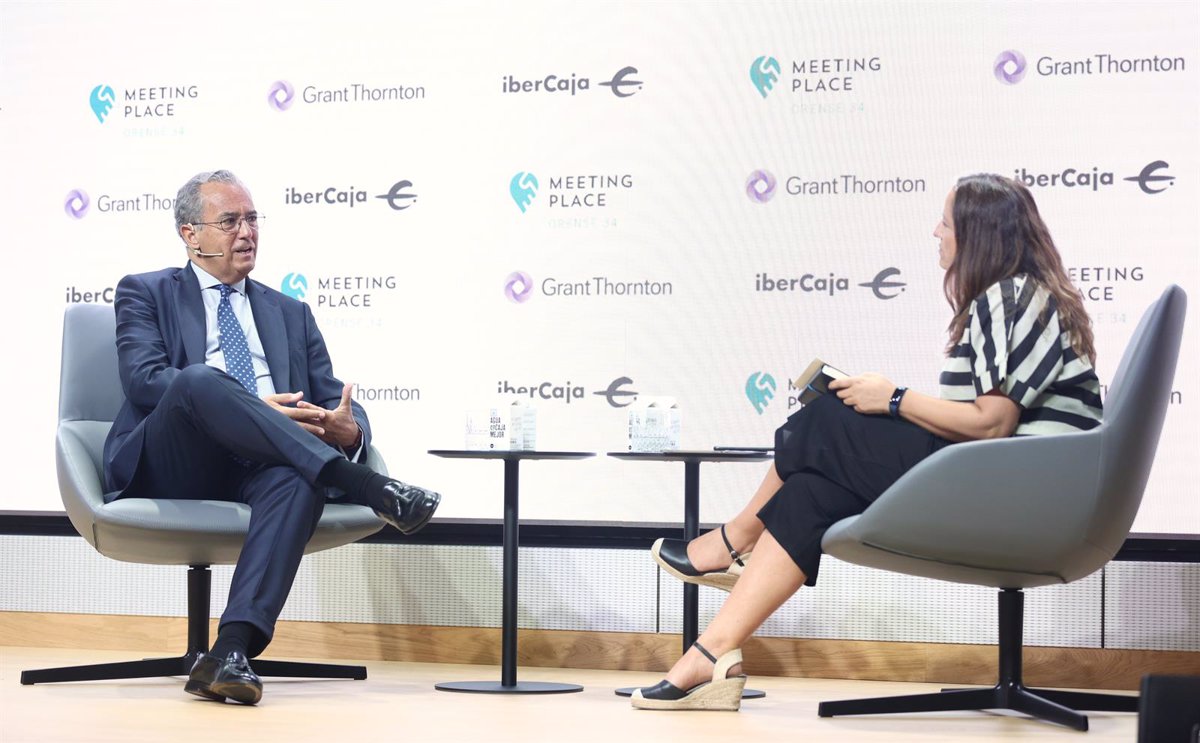 The Vice President of the Autonomous Community of Madrid and Minister of Education, Universities, Science and Spokesman, Enrique Ossorio, has criticized the LOMLOE known as the “Celaá Law” and the Organic Law of the University System (LOSU), the draft law of which this concerns, this Tuesday of the government to be approved in the Council of Ministers.

“Sánchez is the worst enemy of public education in democratic history and in Spain,” Ossorio said on Monday 20 June during his speech at the information breakfast organized by Europa Press.

In particular, he has asserted that LOMLOE is the “worst education law in the history of Spain” and warned that as the law’s educational curricula evolve, “the indoctrination in the classroom will only increase”.

“We had to take on a titanic task, we had to focus on defending the quality of education,” Ossorio added, noting that the government had tried to “put a ballast on its foot” with the new education law, and that “harms families” for which they from the Autonomous Community of Madrid “have dealt with it point by point”.

In this regard, he explained that the LOMLOE “must not be violated”, so from the Community of Madrid they have always done what the law allowed: “What we recorded was strictly constitutional, our main law of freedom of education had none recourse . We did what we could, within what LOMLOE allowed us.”

Regarding the municipality’s recommendation for schools not to use the new textbooks, he commented that the teacher “what he has to explain in class is the syllabus, the book is an auxiliary element, not a necessary element, although it is very important is “.

“The previous books were not created based on indoctrination curricula, but we left it to your choice, which we did is to be recommended. Knowing how some books are edited, we made the decision we made, tell the teachers who can make the decision to use the old book or the new book,” Ossorio defended.

At this point he has lamented to the editors “everything that has happened” with the delay of the royal decrees of the curricula approved by the government in the development of LOMLOE. “As the state decrees rolled in, we saw in September that we would not arrive for the books to be ready. It was a chronicle of a death foretold, I feel what’s happening to the publishers,” he said.

IN THE LOSU “PRIMA THE POLITICIZATION” OF THE UNIVERSITIES

“If I enroll in a university to learn something, how am I supposed to give my opinion on the curriculum? It’s crazy, it’s like the patient can decide what a doctor prescribes,” lamented the Madrid vice-president.

Likewise, Ossorio has stressed that LOSU “lowers academic standards” and has criticized that it includes academic strikes “all aimed at agitation and politicization”.

Among other things, the new higher education law will include the academic right to strike for students, a historic demand by the student body that the vice-president of the Autonomous Community of Madrid considers “fatal” because he “does not see how it fits”. the right to strike in the university world.

“We all pay for the public university. We are not here to do university strikes, it seems to me that this is one of the most harmful measures that LOSU has, we don’t like it at all. It seems to us that it’s nonsense,” he added.

In his opinion, “the whole law is a call for activism in the classroom”. “Of course we have to talk about politics at university, but what we want is excellence, learning and knowledge acquisition. We already know that the minister belongs to Podemos and we can imagine what he wants.” Ossorio has concluded.