Ennahda heads the triad of enemies of press freedom in Tunisia 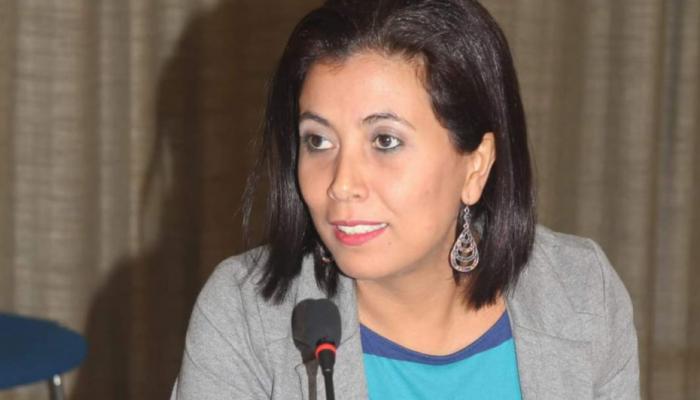 Amira Mohamed, vice-president of the Tunisian Journalists Union, said that after the 2019 elections and the advent of the Hisham Al-Mashishi government, which brought together the “triad of enemies of press freedom”, namely the Movement Ennahda of the Brotherhood and the Al-Karama Coalition of the Brotherhood and its ally, the Heart of Tunisia party, the situation in the profession has worsened.

He added, in a speech he gave during the International Press Forum: “They refused to publish the framework agreement despite the existence of an urgent court ruling, and used Parliament for the public trials of the journalists, their union and the High Independent Audiovisual Authority”. The media and the freedom of journalistic work in Parliament were hit.”

He continued: “They were not satisfied with that. The Al-Karama coalition bloc, the Ennahda movement and the Heart of Tunisia tried to approve a project to modify Decree 116 with the aim of controlling the sector. The Al-Mashishi government colluded with this trinity hostile to press freedom and withdrew the project presented by the government of Elias Fakhfakh and agreed with the profession, to give way to the control scheme of the area”. armed forces.

He pointed out that “once again, the Journalists Union faced all these miserable attempts and endured all the smear campaigns and all the systematic attacks carried out by the Ennahda militia and the Coalition for Dignity… that government is gone and those deputies do not regret it. ”. for them.”

And he continued: “I have not said the entire Parliament here, because in fact we found in it supporters who took up our cause and defended it. We do not forget those who failed, those who destroyed, those who colluded, those who also supported “.

He stressed that the government of Youssef Chahed in 2018 further fragmented the media sector, failed to keep all its promises and sought to attack the freedom of journalistic work.

And he continued: “We mentioned, for example, the emergency bill and the draft ban on attacks on the armed forces, which if approved would also return to the dictatorship of the police state, and of course we do not forget the repeated attempts to hit to the sector through new bills for the profession that compensate for decrees 115 and 116, which are tailor-made and aim to subjugate the media and attack their independence.”

He stressed that “Tunisian journalists knew how to deal with all attempts to bring the sector to its knees.”

The International Press Forum will be held for the second time in Tunis, on March 17, 18 and 19, in the city of culture, with the attendance of some 700 journalists from more than 30 countries.

More than 150 activities were planned between dialogue tables and workshops on the urgency of quality journalism to face the challenges of the Corona epidemic and global warming, as well as the role of journalism in media education or in the fight against stereotypes or violence against women.