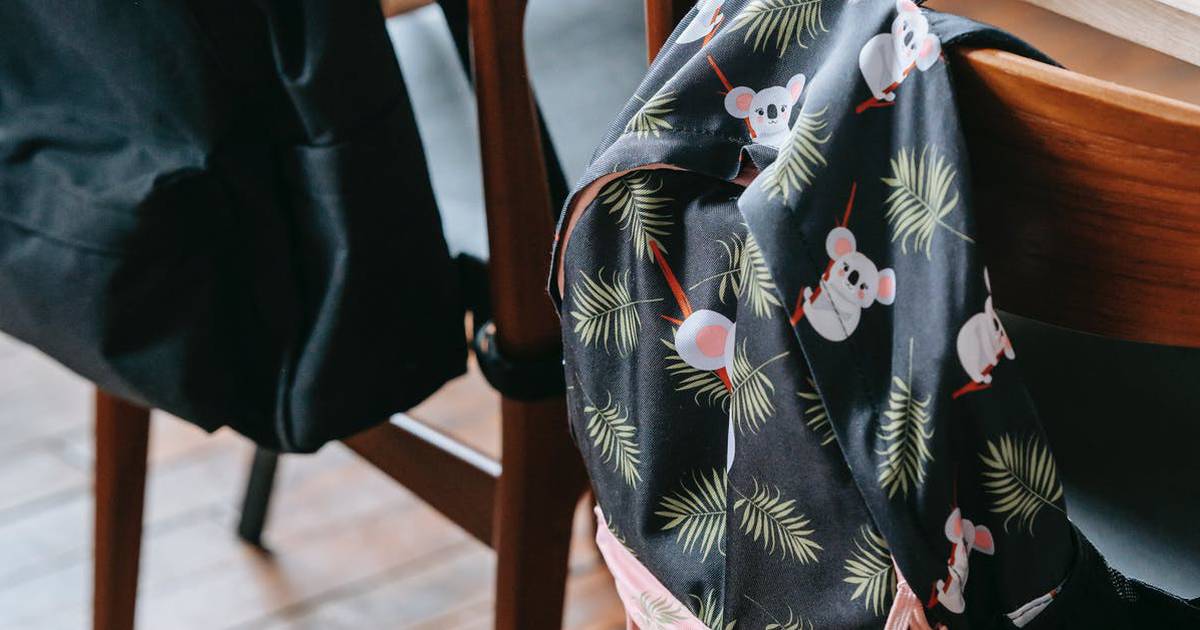 the police babya city in the state of Cearain Brazilstopped a English teacher last Wednesday (15) who is accused of abusing his students. One of the complaints came from a mother who says the former private school employee kissed her daughter on the mouth.

In an interview, the girl’s mother pointed out that everything happened in 2018, but at that time she did not want to file a complaint so as not to expose her daughter. However, after learning of the new public accounts, she contacted the police.

Regarding the situation experienced by her daughter, the woman explained that one day her father picked her up from school and found her crying in a room and although at first she resisted telling him what had happened, the girl ended up telling him the details: “She said he kissed her on the mouth”he claimed.

The teacher’s arrest came after parents brought new complaints against him, where many said the man had touched his daughters.

“Until it happened again and one of the mothers found out about my story and came to me for help, then I didn’t refuse to help. […] today she [la hija] ok, he’s already ten years old. We talked to her, she said they arrested him and she thanked him very much, she said she couldn’t bear to see him on the street anymore, because every time she saw him , she was getting very nervous.remarked the mother.

“I don’t want to go to school on Friday”

Another mother also denounced the events in an interview and explained in her story that her daughter had told her that she wanted to go to school every day except Friday.

At first, the woman thought it might be a possible case of bullying, but the student clarified that the reason was that her English teacher’s behavior bothered her.

“Every time I go to show the homework on her desk, she runs her hand over my leg, with one hand she holds the notebook, and with the other she runs it over my legs, so she showed me how she did it”remembers the mother.

In turn, the attorney said she took her daughter out of school and seemed fine, but didn’t like to remember the subject. “‘Mom, I’m fine, I just don’t want to go to this school,'” she concluded.