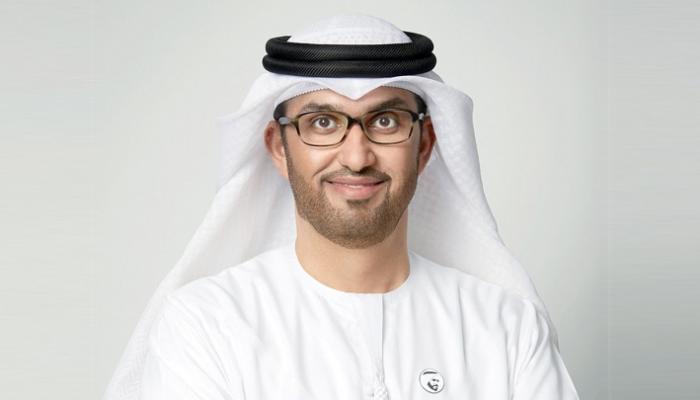 This occurred during the participation of Dr. Sultan bin Ahmed Al Jaber in the activities of the 15th Energy Forum in Morocco.

The Energy Forum kicked off on Monday in the Moroccan capital, Rabat, with wide international and regional participation, including the United Arab Emirates.

The 15th Energy Forum, held under the patronage of King Mohammed VI of Morocco, has as its theme “Energy Transition: Progress Report and Perspectives for 2035”, in which the United Arab Emirates will be the guest of honor.

Organized with the support of the Ministry of Energy Transition and Sustainable Development, this conference is an opportunity to present Morocco’s progress in the energy transition that began more than a decade ago and discuss future prospects.

It should be noted that in 2009, thanks to the efforts and patronage of King Mohammed VI, Morocco began a turning point in its energy policy based on the development of renewable energies and energy efficiency.

A policy aimed at reducing Morocco’s external energy dependence, mobilizing the exceptional wind and solar energy available to the Kingdom, as well as taking advantage of the opportunities offered by new technologies in the field of manufacturing and job creation.

Morocco aspires to be part of a sustainable development that respects the environment and allows it to meet its commitments to combat global warming.