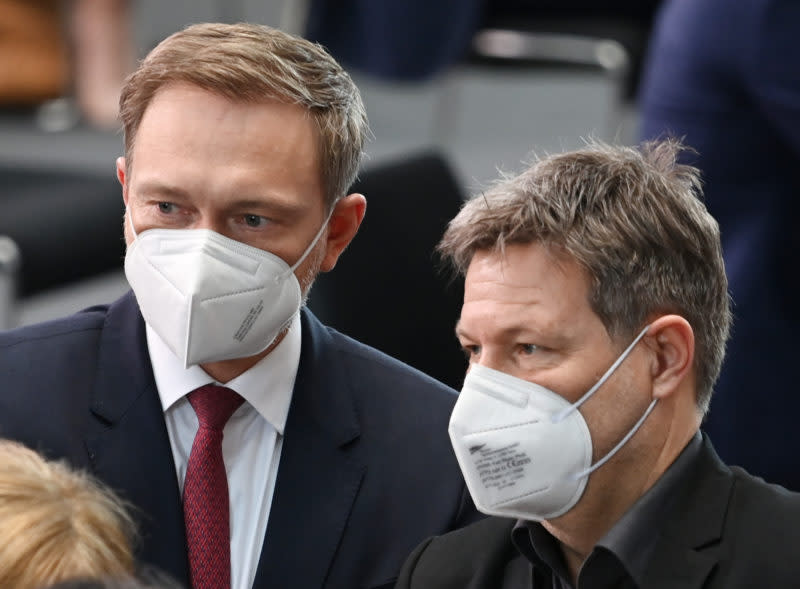 The heads of the traffic light coalition partners SPD, Greens and FDP agreed on an aid package in view of rising energy prices. “Comprehensive and decisive measures” are planned to ease the burden on citizens, as the German Press Agency learned from coalition circles on Thursday morning. The coalition has also agreed on measures to strengthen “independence in energy policy.”

The results should be published in the morning. The talks had started at 9:00 p.m. the night before.

Business Insider had previously reported on an internal government document detailing for the first time what relief was being discussed and where the three parties stood on it.

In the debate there were several measures to relieve citizens and companies. However, pressure from FDP leader and Finance Minister Christian Lindner for a fuel subsidy met with resistance from coalition partners. The SPD and the Greens also want to make mobility cheaper, but at the same time give more relief to people with low incomes. The Greens are also pushing for measures to save energy.

Economy and Climate Protection Minister Robert Habeck (Greens) called for more efforts to save energy as a condition for an aid package. For example, he described gas heaters as a “discontinued model.”

The goal of the German government is to reduce dependence on Russian gas, oil and coal in view of the Russian war of aggression against Ukraine. The federal government rejects an energy embargo.

A coalition working group had previously failed in several rounds to agree on relief in response to rising prices. However, a “broad basis” has been developed not only for new relief, but also for decisive measures to strengthen energy independence, he said.

The deliberations are likely to be complicated by Russian President Vladimir Putin’s surprise announcement that future Russian gas deliveries will be paid for in rubles. Habeck called the announcement a breach of contracts. The federal government will discuss the step with its European partners. The gas industry was irritated.