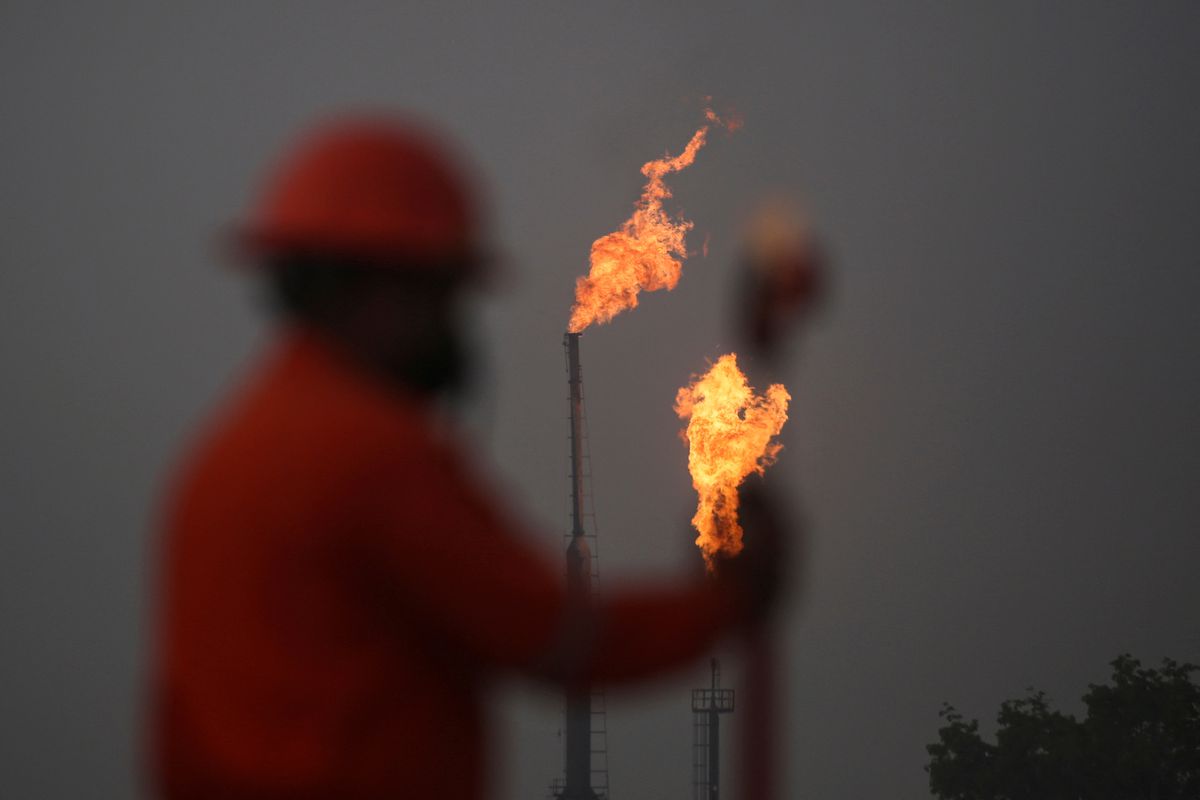 The world is mired in an energy crisis unprecedented in 40 years due to the oil embargo against Russia and uncertainty about the security of gas supplies. In addition, the proposed measures to substitute Russian supply are not an effective alternative in the short term without adjustments in demand, as the German government has already stressed. Added to this is the transition to a decarbonized economy. The first increases energy prices, the second also requires an increase in the price of carbon produced by energy of fossil origin, very low for the damage it causes.

In fact, according to the World Bank’s annual Carbon Pricing Status and Trends Report in April 2022, only a quarter of global greenhouse gas emissions had a pricing mechanism (taxes, carbon trading) and at a very low level: only the price of 4% of global emissions is close to the one that compensates for the harm done to society.

The current difficulty is reflected in the problems in advancing climate legislation in the EU, the region committed to decarbonisation. It has been difficult to get the European Parliament’s approval of the Emissions Trading Mechanism, with greater ambitions in energy and industry, extending the mechanism to emissions from housing and transport and introducing a carbon fee for certain imported products. This progress, pending negotiations with member states, will be modulated by delays in the entry into force of some measures, compensation to export industries for the loss of free emission rights when the carbon tariff comes into force, or the creation of social funds to help the most vulnerable in the transition.

This is the way to go: moving forward with non-protectionist extraterritorial measures that internalize the cost of imported carbon emissions and make it viable to generalize pricing mechanisms in exporting countries. The transition to decarbonization is impossible unless it is also economically viable, and in this sense the development of voluntary carbon markets, for example, is an opportunity as long as the appropriate incentives are in place: to ensure the integrity of transactions, the appetites of applicants and the promotion of Opportunities to generate carbon credits, particularly in developing countries, which can thus benefit from their greater endowment of natural capital.

For all of this, predictable long-term carbon prices consistent with decarbonization are essential; and especially with security problems in the fossil energy supply.