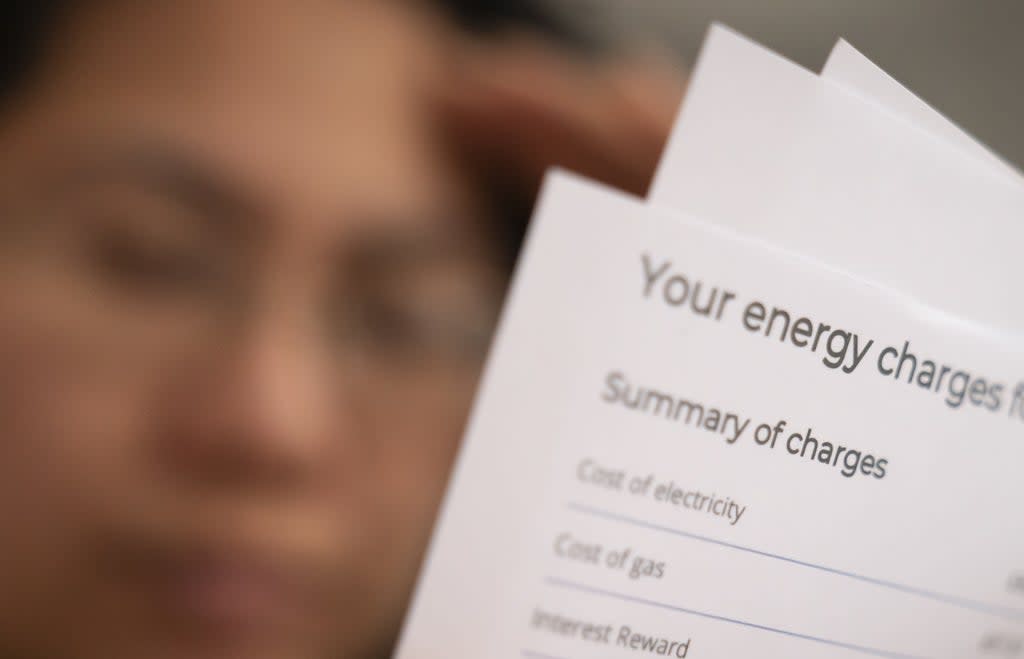 The ceiling price of gas and electricity set by Ofgem will rise by 54% from April 1. However, the TUC said average weekly wages will only rise by just 3.75 per cent by comparison.

The union said record energy prices could negate the effect of this year’s wage increases and called for a windfall tax on oil and gas.

The rise in the energy price cap next month means the average household will pay £1,971 for their gas and electricity for the year, according to Ofgem’s calculations, an increase of £693.

Unless wholesale power prices fall, the cap will rise again in October, with experts forecasting it to hit £2,300.

The think tank, The Resolution Foundation, estimates that the number of people struggling to pay their energy bills this year will double to five million this year as a result of the price cap increase.

It comes as the government cut universal credit by £20 in October 2021, leaving many families struggling amid rising food and fuel costs.

Food and non-alcoholic beverage prices increased by 4.2% in the year to December 2021, and due to the Russian invasion of Ukraine, food and fuel prices are expected to rise further. Earlier this week, oil prices rose to a seven-year high.

Greater pressure on household finances is expected this year, with income tax changes and an increase in national insurance contributions from April 2022.

To help ease the pressure that will come with rising bills, Chancellor Rishi Sunak announced several initiatives including a £150 council tax rebate, a home heating rebate and an energy bill rebate loan whereby the government will give an initial discount of £200 to all households. energy customers starting in October.

However, that money will be paid back in annual installments of £40 added to customers’ bills over five years from 2023, meaning the overall burden of bills will not be reduced but paid over a longer period.

TUC General Secretary Frances O’Grady warned that the economy will be in trouble if the government fails to act, saying: “The chancellor must present a plan to raise wages in the spring statement.

“And it must bring urgent help to families and businesses affected by high energy costs.”