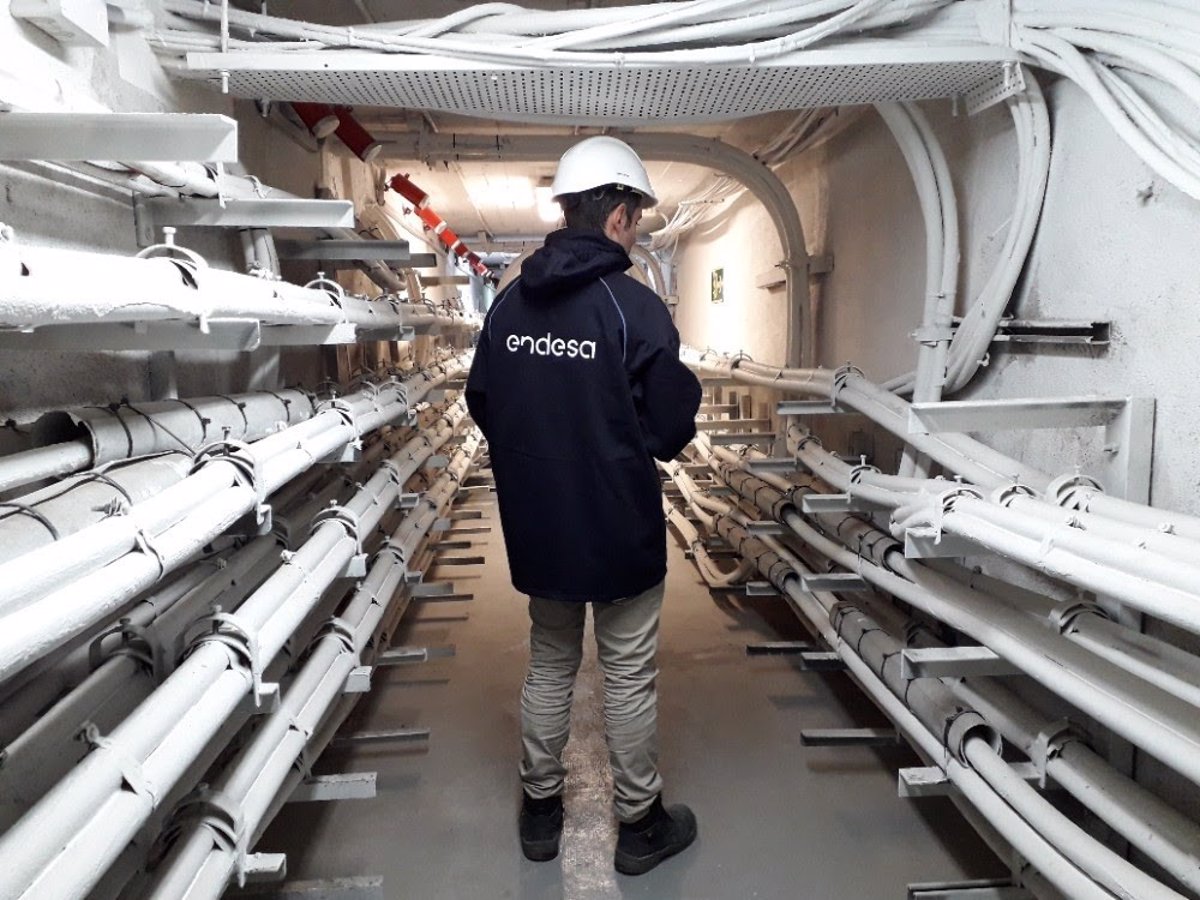 1,300 projects are carried out to improve resilience and digitization

Endesa wants to invest 994 million euros in Catalonia between 2023 and 2025 to strengthen the electricity grid and make it “smarter and more digital”.

The company’s will is that the investments will facilitate the energy transition and the use of renewable energies in Catalonia, according to a statement this Thursday.

These investments were decided jointly with the Generalitat and come on top of the 263.7 million that the company has invested in the network in Catalonia between 2021 and 2023.

A total of 1,300 projects will be implemented, aiming to improve the digitization, reliability, resilience, flexibility and efficiency of Endesa’s distribution network in Catalonia, which has 45,669 transformation centers, 208 substations, 126 distributors and 98,910 kilometers of power lines.

The focus of the work is preparing the infrastructure for the “expected increase in demand due to electrification” in the coming years, which is estimated at 7,500 megawatt hours (MWh) within three years.

Endesa plans to carry out measures on more than 11,100 kilometers of lines, including 4,700 kilometers from the low-voltage grid, and is expected to create more than 2,900 direct and indirect jobs.

The energy company explained that transforming the grid is key to “ensuring the integration of renewable energy” and developing technologies that enable distributed energy and the massive deployment of electric cars.

For this reason, one of the goals is to strengthen the grid’s resilience by incorporating new technologies, which the company believes is crucial in the face of “extreme weather events that affect the quality of supply”.

In the period 2023-2025, Endesa plans to install 15,000 remote controls throughout Catalonia to exceed 33,000 and new line switches that intervene automatically in the event of grid failures to isolate the damaged sections and restore power in the shortest possible time.

It is also planned to increase the sensorization of transformation centers by installing 27,800 sensors by 2025, which could reach 50,200 sensors in Catalonia.

Previous articleHis mother has Corona: Prince Frederik must cancel his trip to New York
Next articleQueen Elizabeth (†): This is how the first Christmas will be without her