Enas Al Degheidy: I’m making the movie “One Man Is Not Enough” (video) 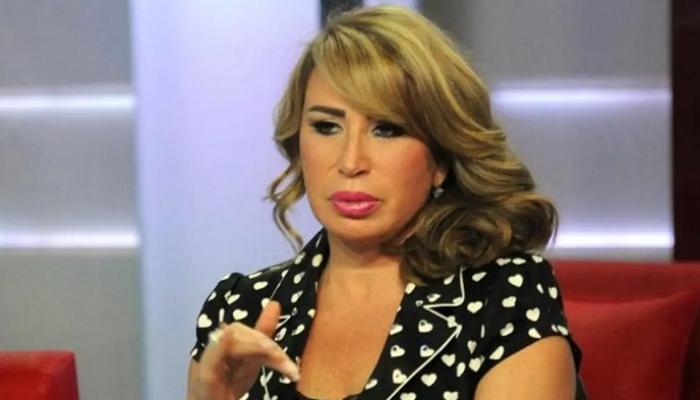 Egyptian director Enas El Degheidy revealed her desire to direct a film called “One Man Is Not Enough,” noting that the world is fast.

Al-Deghaidy said, during her guest stay on Egyptian star Youssra’s “Kalam fi Hob” show on MBC: “You think of one man, but it is enough. The world is fast and we are in the age of speed and I am Waiting for love.

Regarding his opinion on love, Al-Deghaidi said: “I read that the maximum duration of love is 4 years, after that, it becomes responsibility, tenderness, passport, customs and traditions.”

He explained that he did not have the specifications of his life partner; Because every stage he has love, and he adds: “Childhood that is not adolescence is not the age of maturity. There is no lifelong love except in stories that are not completed.

Al-Deghaidi spoke about her love story and marriage to Nabil Moawad, saying, “I waited for Nabil Moawad for 9 years to get married because of different religions, and in the other he changed religions and society took a long time to come.” . agree.”

He added: “The first gift I gave my father, Nabil Moawad, when I loved him, was a box of tissues and he was happy with that.”

He continued, “My car didn’t have any tissues, so Gable came down and wrapped it like a present, so I thought of it as Ghibli, a diamond ring, but the tissues came off.” She attributed the reason for her separation to “his jealousy of her success” as well as boredom and routine in her life.

And Al-Deghaidi continued: “But I am not empty and the length of the day is with him, and the routine breaks love. Love exists, but there is no love, and of course I cannot remove a noble love from my life, but it breaks and becomes something else.

And he continued: “Our profession is for men, and if a man is not convinced that art is a message and that you are always away from home and not empty and not convinced of his love for you and his trust in you, the marriage cannot be completed.”

Yousra collaborated with Enas Al Degheidy on many artworks in addition to the film “One Woman Is Not Enough” including the film “We Don’t Come to Dance” with Ezzat Abu Auf, Tamer Hejres, Hala Sedky and a group. of stars 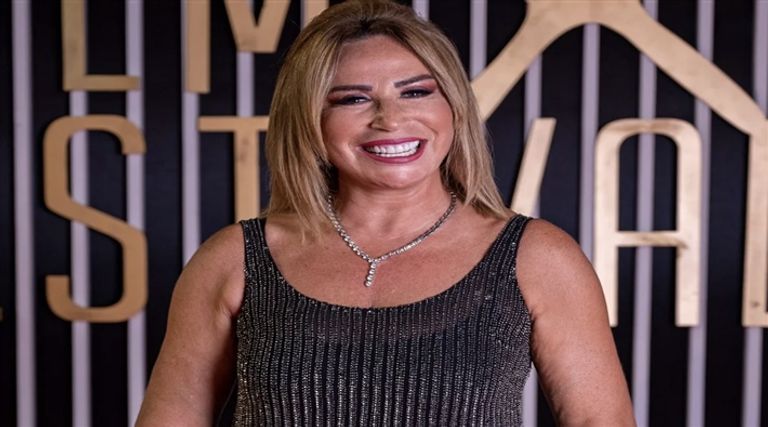 Enas Al Degheidy has stopped directing since her last film, “Majnoun Amira”, and has gone on to host programs, most notably the Sheikh Al-Hara program, which gained great fame and tremendous success, and hosted many artists in the Arabian countries. world, and she revealed many secrets about her life for the first time on her show, but she decided to walk away from the show and not offer it again.