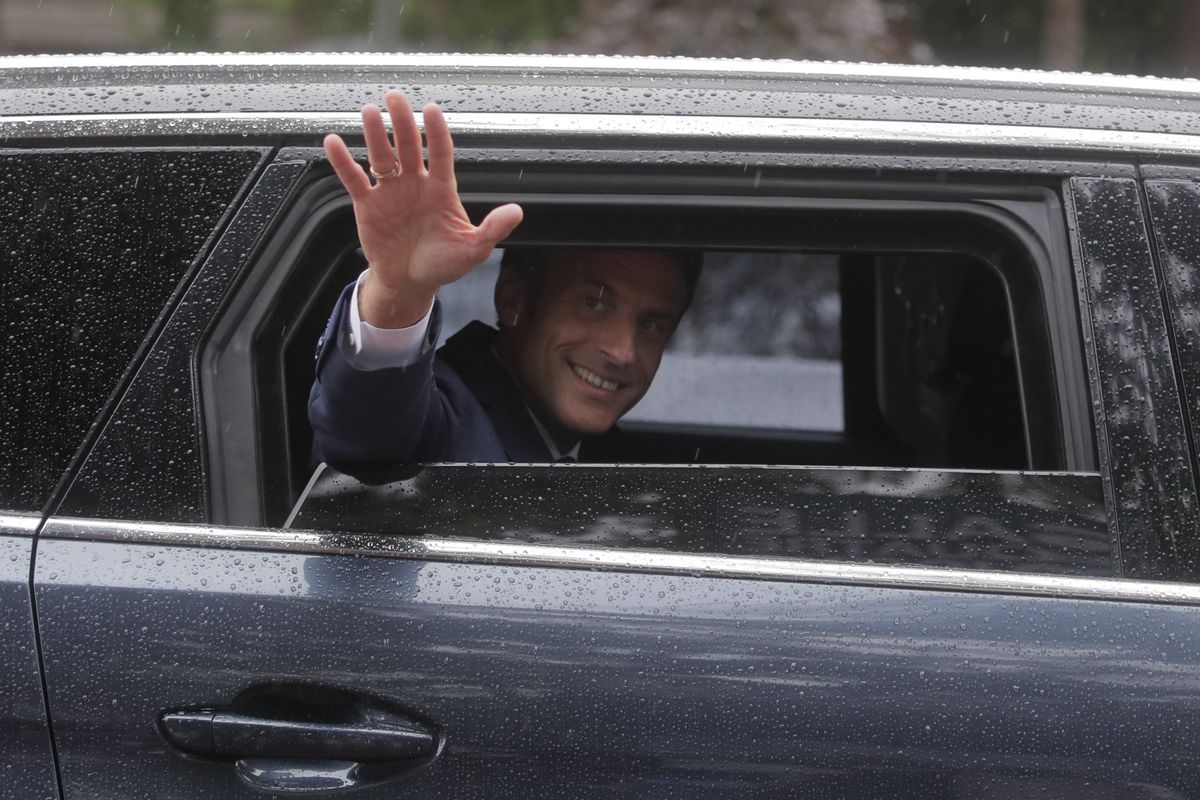 The failure of President Emmanuel Macron heralds a very contentious configuration of the next French National Assembly. With a high abstention rate of 54%, 149 seats will be occupied – according to the first voting forecasts – by NUPES, 21 by the independent left, 224 by President Macron’s entire Ensemble (Together) coalition; and Marine Le Pen’s party enters the assembly en masse with 89 MPs (a first since 1986). It’s a small revolution written directly in the footsteps of the last presidential election. The three forces (Macron, NUPES, National Rally) dominate the French electoral field.

We are witnessing the end of the populist period for President Macron; he will not be able to pretend to govern left and right “simultaneously”; his new position on the political table will force him to forge alliances with Republicans and other right-wing groups, after trying at times successfully to weaken them for the past five years. On the other hand, with the results of the left (NUPES), French political life returns to its classic parameters, namely left-right confrontation. It is Jean Luc Mélenchon’s (France Insoumise) main success: the place on the left is now sealed for Macron. The beginning of the cycle is also a challenge for his former prime minister and (temporary) ally in this election, Édouard Philippe, who was clearly committed to right-wing politics. This shift will allow for active complicity in Parliament with the conservative Republican Party and will help curb the influence of the far right, whose results in these elections are particularly notable. The machinery of Makronismo “neither from the right nor from the left” broke into a thousand pieces at the time.

Other factors also affect the configured scenario. The president will have to face the war of succession predicted for the next presidential election in 2027. Édouard Philippe is determined to occupy the empty space that Macron will leave behind and possibly rebuild a right arc that will encompass an important part of conservative forces. It is true that the extreme right will work to expand its roots in national territory. It is clear that his result was improved by the contribution of Éric Zemmour’s hypersensitivity and probably a part of the right-wing electorate who voted for the Republicans. The creation of a radical conservative right-wing party reflecting this situation should not be ruled out. It will be Marine Le Pen’s only chance to come to power.

From the point of view of the left bloc, a permanent parliamentary guerrilla ventures against the president; However, the NUPES Alliance will not be able to act as a homogeneous force as it represents a fragile coalition, contradictory and divided on essential issues (EU, ecology, pensions, etc.). Macron’s strategy will focus on widening the discrepancies and unbundling the bloc. In this sense, Mélenchon’s absence from the National Assembly will have disastrous consequences for the NUPES, which will suffer from a leadership vacuum.

In short, the election cycle has come to an end and a period of high uncertainty is beginning. In the context of the presidential institutions of the Fifth Republic, the results achieved will define the policy of a government supported by a strong and weak relative majority, a situation in which the dissolution of the assembly is seriously threatened even in the medium term. Barring an unexpected crisis, Macron is likely to postpone decision-making at this level, taking advantage of the next European elections in 2024.