Emirates Children’s Day celebrates the wealth of the future 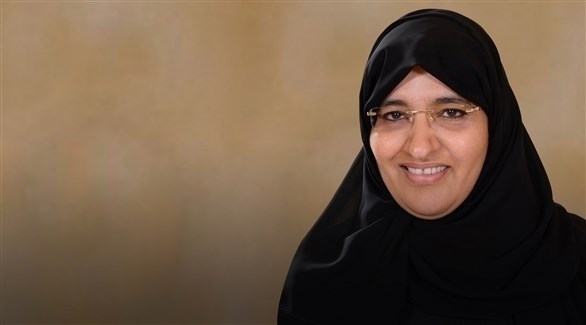 The Secretary General of the Supreme Council for Family Affairs in Sharjah, Dr. Khawla Al Mulla, confirmed that the Day of the Emirati Child is a “national celebration of the wealth of the future”, and that taking care of her and taking care of her is a concern of the family. , which enhances its cohesion by forming a conscious generation capable of leading in the future to build a society run by citizens who grew up in an environment aware of their responsibilities towards children.


Al Mulla said that “the United Arab Emirates Children’s Day reflects the vision of our wise leadership, which believed that the child is at the center of the process of development and development, thus creating a safe environment for happiness and prosperity for nurture tomorrow’s generations and prepare them to create a better and brighter future.

He added, in his statement on the occasion of Emirati Children’s Day on March 15, that “the Emirate of Sharjah, thanks to the insights and directives of the Supreme Council Member and Ruler of Sharjah, Sheikh Dr. Sultan bin Muhammad Al Qasimi, and his wife, the President of the Supreme Council for Family Affairs in Sharjah, Sheikha Jawaher bint Muhammad Al Qasimi, was able to take proactive steps in her advancement of young energies and new generations of children and adolescents, based on her belief that the the child is the human being of the future and the most valuable capital is manufactured from him, which is why programs and initiatives have been launched that will make children advance and invest their energies and capacities to be partners in the construction of leadership of the emirate and the state, to be worthy of our smiling emirate as a result Winning for the second consecutive time the UNICEF Child Friendly Cities Award in 2021, which is the highest global award o Awarded to honor pioneering initiatives submitted by child-friendly cities.

He stressed that the efforts of the Supreme Council for Family Affairs in Sharjah continue to care for the child and contribute to creating all the conditions to raise a generation capable of advancing the future of the UAE efficiently and effectively, thanks to the development of creative initiatives and innovative programs to integrate children in the development process and activate their participation in all issues related to them, whether educational, health or creative, and invest their energies and abilities to be partners in building the emirate and state leadership.