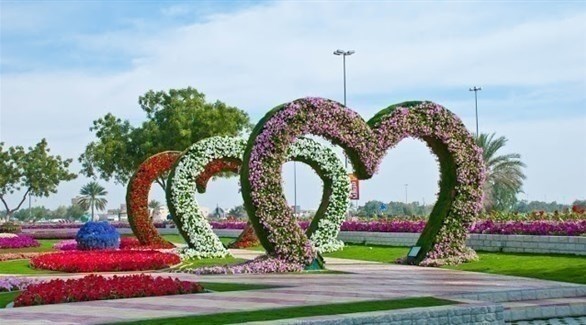 Ibrahim Al-Jarwan, chairman of the board of directors of the Emirates Astronomy Society, a member of the Arab Union for Astronomy and Space Sciences, said: “The date of the astronomical entry of the spring season, or the date of astronomical spring This year’s solar equinox will be tomorrow Sunday at 19:33 United Arab Emirates time, and will continue in the northern half of the Earth until June 21 (June 21) of next year, when summer solstice arrives.

Al-Jarwan pointed out that the most important astronomical phenomena in this season are the perpendicularity of the sun on the equator at the beginning of the spring equinox on March 20 and 21, and then this perpendicularity advances north until it reaches the Tropic of Cancer in the summer solstice on the following June 20 and 21. The length of night and day are equal in the week before the vernal equinox, then the length of the day gradually begins to increase. Its end is at the time of the summer solstice, when the inclination reaches 88 degrees and the shadow of the meridian disappears at that time.

He explained that the spring season is characterized by a temperate climate, and the average temperature at the beginning is approximately 16 degrees minimum and close to 28 maximum and April and will be dry during the next April and May.