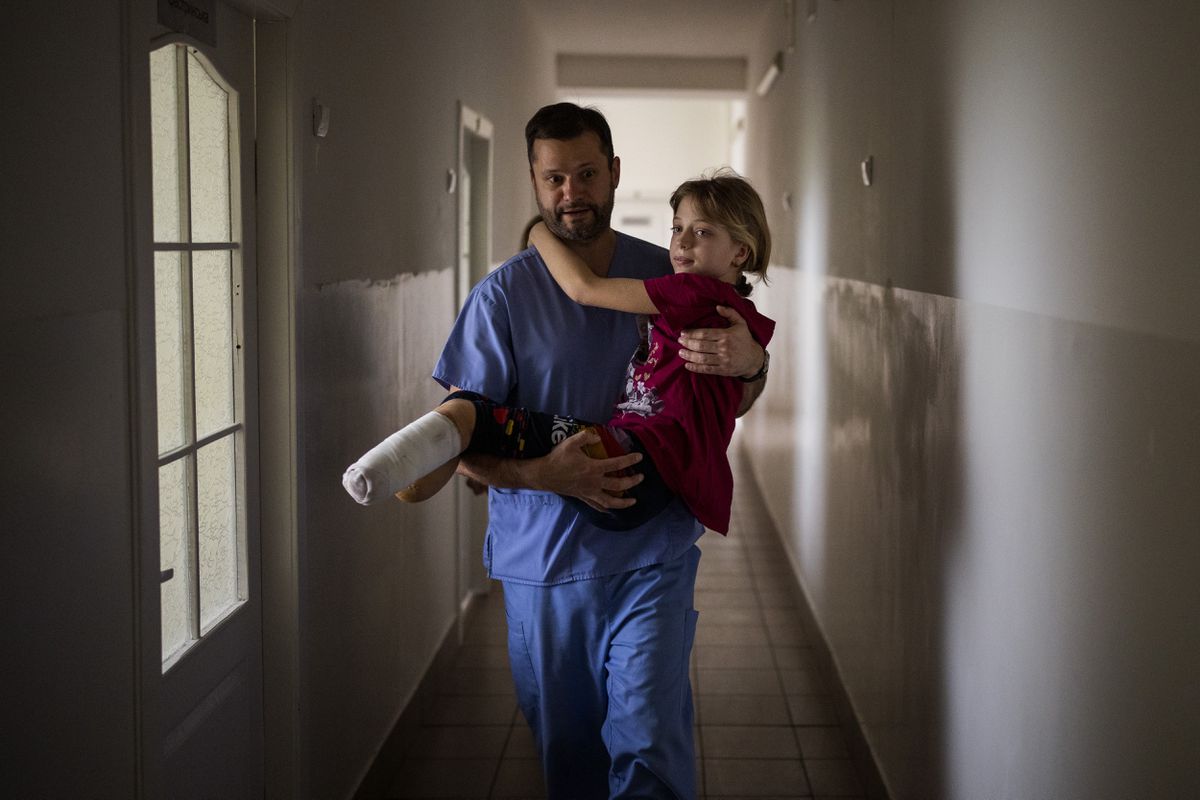 When Emilio Morenatti photographed stacks of coffins in the Collserola crematorium during the worst phase of the pandemic, some responded on Twitter that it was a montage, that the boxes were empty. I wish it had been them. When Morenatti was kidnapped by gunmen in Gaza and when he lost a leg in a mine explosion in Kandahar, he never wavered in his determination to portray this cruel world through the eyes of the victims, the defenseless. when they posed for him women deformed by acid attacks in Pakistan, showed that there is beauty in tragedy.

The trajectory of the graphic reporter from Jerez is checked in the last chapter of behind the moment row of 2 (and on RTVE Play) about the big names in Spanish photography. Morenatti started covering events in the local Cadiz press, shone in Efe and eventually got signed by the Associated Press and collected awards: Pulitzer, World Press Photo, Pictures of the Year, Ortega…

Photographers are not journalistic stars: they rarely appear on television, their signature is not sought, their face is unknown to us. But its powerful images are stored in our brains in a way written history never can. There is a lot of discussion in the editorial offices about the extent to which the horror of war, misery or violence should be shown. Morenatti has the sensibility to sidestep taboos – corpses, mutilated, abused, broken childhoods – while always preserving the sitter’s dignity. With tenderness, with empathy, even with hope. He knows that you have to see evil to understand it. Like now in Ukraine.

“I don’t digest human stupidity,” says the one who captured so much pain. “From Sarajevo here, haven’t we learned anything?” no He has learned to put us in each other’s shoes. It’s not little.