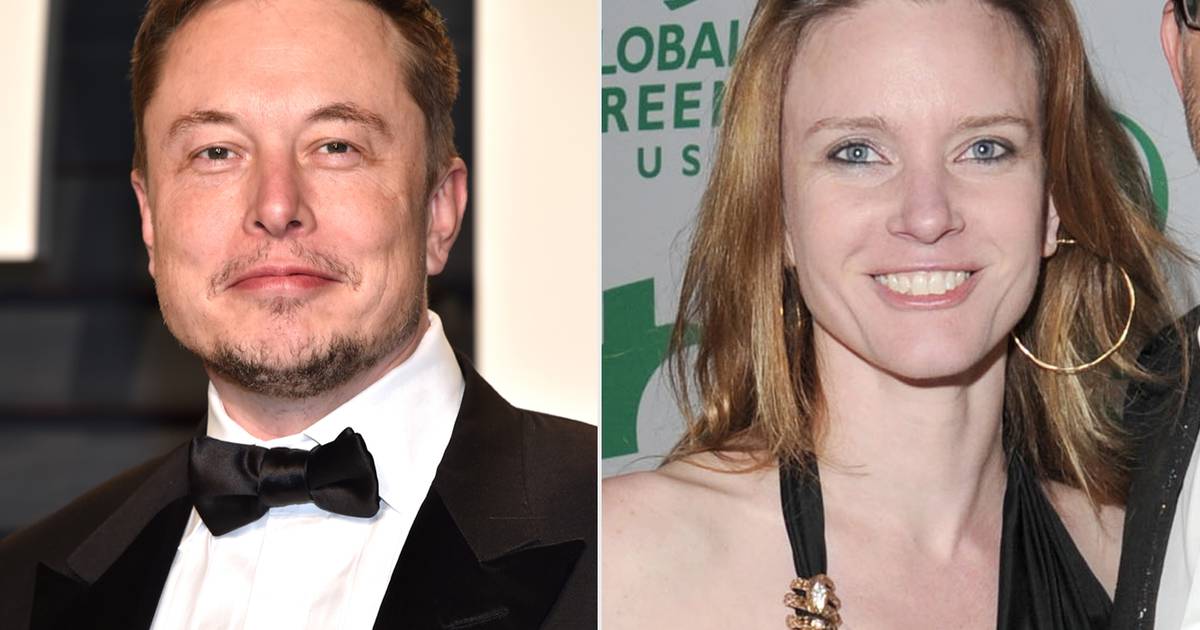 Xavier Musk, son of Elon Musk and Justine Wilson, has decided to change sex: Separated from her father, she will now adopt the name of Vivian Jenna Wilson. Her mother said on Twitter: “I’m so proud of you.”

Justine Musk (she took the married name, despite the divorce from the head of Tesla and SpaceX), is a Canadian writer, mother of five of Elon’s children. There was also one who died a few days after birth.

At the age of 18, Xavier made the decision to change her name to Vivian Jenna Wilson, leaving her father’s last name behind. In the presentation to California authorities, Xavier wrote:

“I want to change my gender identity and name because I no longer live or wish to be linked to my biological father in any way.”

Elon Musk’s 18-year-old daughter has filed for a legal name change to confirm her gender identity.

The official reason given: “Gender identity and the fact that I no longer live or wish to be linked to my biological father in any way.” pic.twitter.com/t04P9m8fEI

“I want to be recognized as a woman,” she said.

The young audience is scheduled for this Friday, depending on whether or not your situation is approved.

The story of Xavier Musk, who will change her name to Vivian Jenna Wilson

Born as Xavier Musk in 2004, he has a twin brother, Griffin. Nevada Alexander Musk was her older brother, who died a few days after birth.

Both Xavier and Griffin were born through in vitro fertility. Then three other brothers arrived, Kai, Saxon and Damian Musk, who were designed according to the same formula, seeing the light in 2006.

The couple divorced in 2008, sharing custody as they grew up.

But the relationship between Xavier and Elon Musk was apparently not the best, which caused the well-known break.

Elon would have two more children, with singer Grimes: X AE A-XII in 2020 and Exa Dark Siderael in 2021. Both were born through surrogacy.

So far, there’s been no reaction from Elon Musk to Xavier’s decision, and it’s unclear whether the breakup will affect the question of a future inheritance.

The Tesla and SpaceX boss said, as the NY Post recalls, who supports transgender issues, but criticizes the use of pronouns, which he describes as “an aesthetic nightmare”. “Pronouns suck,” he later said.

- Advertisement -
Share
Facebook
Twitter
Pinterest
WhatsApp
Previous articleBelarra reiterates opposition to increase in military spending ahead of NATO summit: ‘You can’t eat with bullets’
Next articleIn 2020, one in five employees earned at most the SMI and two out of three earned less than 1,900 euros

It’s the best time of day to exercise, according to science