Elon Musk: This is how working with the richest man in the world 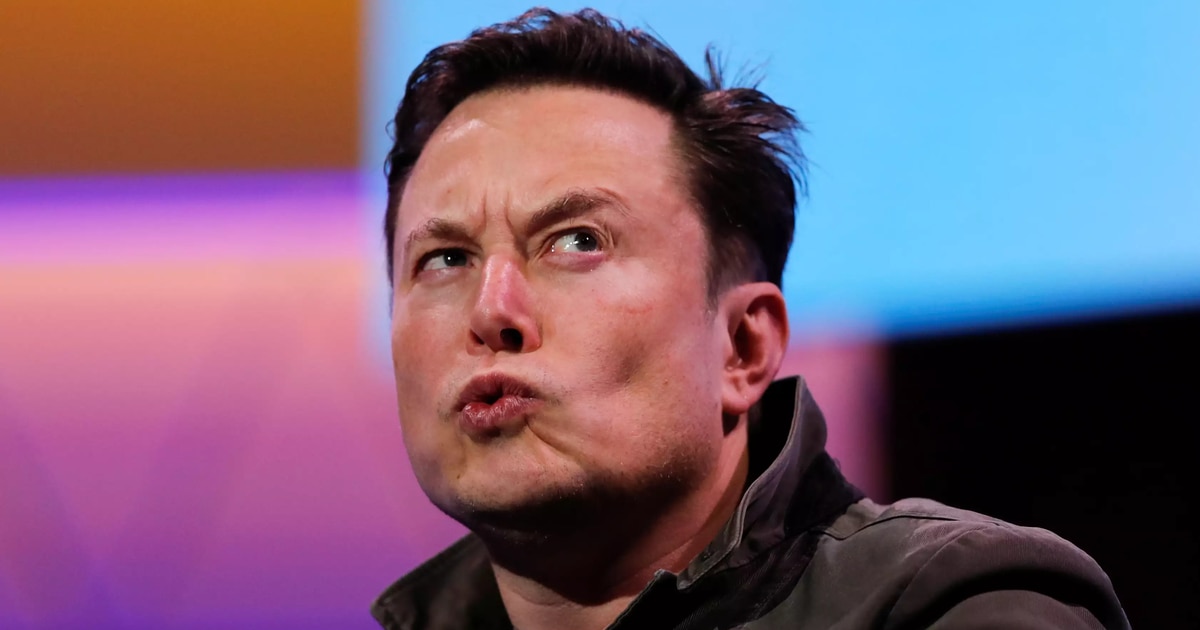 Elon Musk is the richest man in the world according to the Forbes list. This leads to bringing a number of companies that have achieved commercial success to very high levels. However, in the tycoon’s case, these accomplished goals led him to transform the world.

With Tesla, Musk has forced other companies in the auto industry to revise their manufacturing plans with electric cars, with SpaceX, humanity sees the possibility of walking on Mars closer and closer, with star link High-speed Internet is expected to become more readily available to all corners of the world. And expectations vis-à-vis Neuralink (neurotechnology company specializing in the development of implantable brain-computer interfaces), Solar City (development of alternative energies) and Boring Company (excavation of transport tunnels) are very encouraging.

This demonstrates the South African’s ability to lead his work teams to carry out their ambitious projects. Leadership and his great vision are things that are not to be discussed. However…how is the treatment you have with your employees?

Many of the testimonials are anonymous and if they reveal anything, it’s that Musk is not a person who likes to deal with his workers when problems arise.

“You work according to your change of mood”

A US media report, wired, reveals that the CEO of Tesla is emotionally unstable, volatile and unaware of the levels of anxiety he can generate in his workers.

The tycoon’s private life is usually transferred to workspaces. “His personal life is quite affected, that he cannot leave his problems with his partners at home when he enters his businesses and that sometimes he seems to be absent”, underlines the text.

It is no coincidence that reports point to the fear some Twitter employees have about Musk buying the company, and that’s understandable. Research shows that volatility and inconsistency are among the most feared traits in a boss. And these are qualities that Musk has displayed in abundance.

“Everyone at Tesla is in an abusive relationship with Elon,” a former executive told the aforementioned outlet.

Tesla was fined $15 million (reduced from $137 million) for a race discrimination lawsuit, and factory workers also told how pressure to increase production led to poor working conditions dangerous at work. In December 2021, five former SpaceX employees advanced allegations that the company encouraged a culture of sexual harassment, just a month after Musk made waves for tweeting a sexist joke.

An internal Tesla email was recently leaked in which Musk is forcing his employees to return to the office and quit remote work. The main criticism came from the “arrogant” tone of the post.

They should pretend to work somewhere else

Positive aspects of managing Musk in a company

Despite the many criticisms received from former employees, others emphasize on the contrary its ability to get the best out of each worker.

“Diamonds are created under pressure, and Elon Musk is a master diamond-maker,” said Dolly Singh, former head of talent acquisition at SpaceX. Initiated in 2014.

A Tesla software engineer once said Insider: “He challenges people and pushes them to do things they don’t think they can do and he’s really cool in a way.”

In an email, first reported by CNBCMusk told Tesla employees he doesn’t care about listening to music at the factory or adding “a little touch that makes the job more enjoyable.”

Generally speaking, Musk’s conduct is unpredictable, many times it may be characterized by the breaking of protocols and the creative freedom of his employees, while other times it may put the organization at risk due to certain inconveniences. which can lead to some lack of performance.

“Elon basically does what he wants, when he wants,” a former employee said in a report by The New York Times.