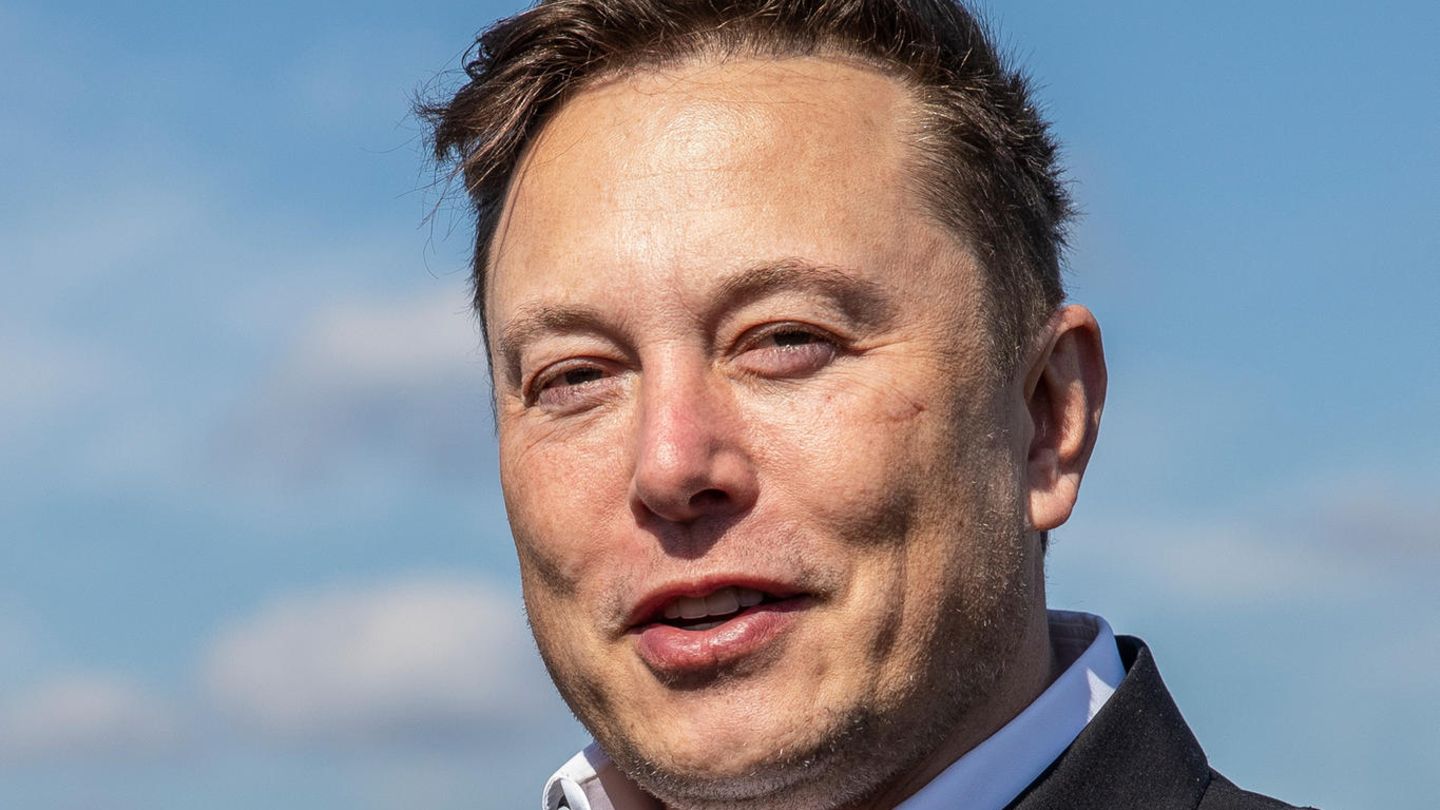 Elon Musk
An affair with the wife of the founder of Google? That’s what he says about the rumors

Elon Musk reportedly had an affair with Google co-founder Sergey Brin’s ex-wife. The billionaire is now speaking online about the rumours.

The private life of billionaire Elon Musk, 51, is still making headlines. After the Wall Street Journal revealed on Sunday that the Tesla co-founder had an affair with the wife of Google co-founder Sergey Brin, 48, Elon Musk is now speaking out.

According to the report, Musk’s affair with Nicole Shanahan, the ex-wife of his good friend Sergey Brin, took place at the Art Basel event in Miami in December 2021. Sources say Brin and Shanahan were separated in the time but still lived together. At a party earlier this year, Musk got down on one knee and profusely apologized to Brin and asked for forgiveness. Brin accepted the apology but stopped communicating regularly with his friend.

The boss of SpaceX is now speaking on Twitter. “This is total bullshit. Sergey and I are friends and we went to a party together last night! I’ve only seen Nicole twice in three years and both times with lots of people around. Nothing romantic,” he replies to the Whole account. Mars Catalog,” who tweeted the Wall Street Journal article.

Musk isn’t usually very positive about the day-to-day. “The WSJ has so many bullshit headlines about me and Tesla, I’ve lost track! Honestly, it’s embarrassing for them […]“, he responds on another tweet. A clear statement from the entrepreneur!

- Advertisement -
Share
Facebook
Twitter
Pinterest
WhatsApp
Previous articleSpain is struggling for an exemption from the gas blockade ordered by the European Commission
Next articleIñigo Ucín (Mondragón): “Our cooperative model makes it difficult for large investors to get started”