Elon Musk is sued for using Dogecoin for a pyramid scheme: they are asking for 258 billion dollars 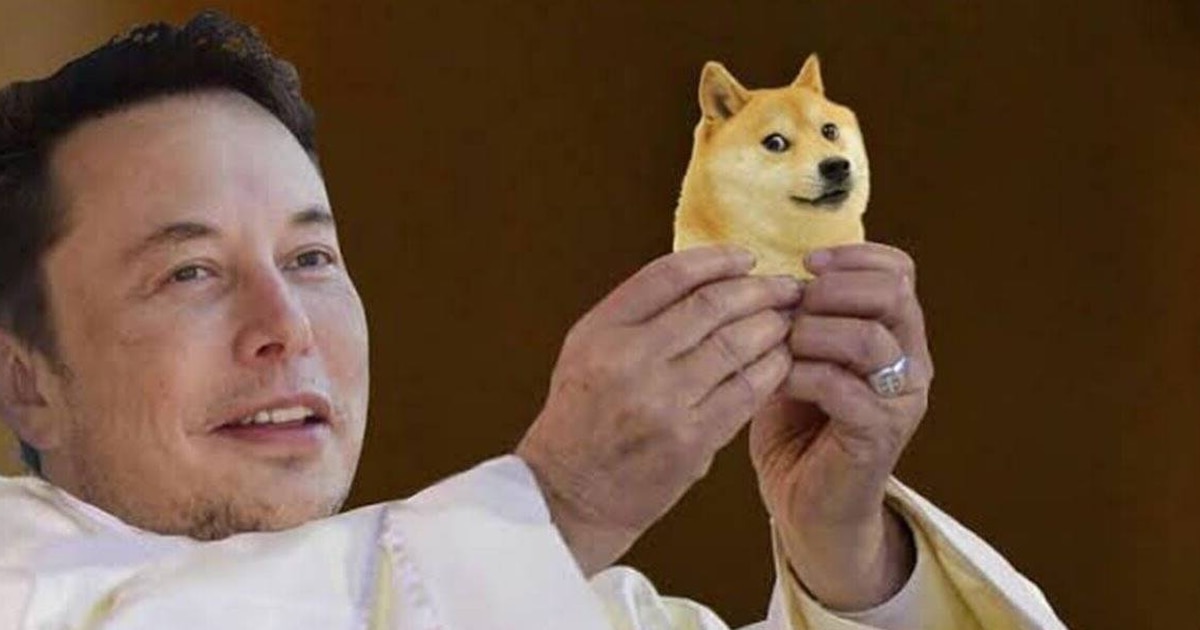 Elon Musk is sued for using Tesla and SpaceX to scam the cryptocurrency Dogecoin: They are asking for $258 billion in compensation.

The legal document was filed by attorneys for Keith Johnson, a US citizen, in Lower Manhattan. They accuse the tycoon and his companies of being “involved in a cryptographic pyramid scheme via the Dogecoin cryptocurrency.”

Johnson claims $86 billion in damages, plus $172 billion in treble damages for losses suffered in the Dogecoin trade since 2019. It also demands that Musk and his companies stop promoting the cryptocurrency.

According to the court record, quoted by the NY Post, “Dogecoin is not a currency, stock or security. It is not backed by gold, other precious metals or anything. utilize.”

It also does not “pay interest or dividends, nor does it have any unique utility compared to other cryptocurrencies. It is not protected by any government or private entity.

“It is simply a fraud whereby the ‘big fools’ are tricked into buying the currency at a higher price.”

Elon Musk, the great promoter of the Dogecoin cryptocurrency

Musk is a strong supporter of the Dogecoin cryptocurrency, coming to host it at his company Tesla in early 2022, while SpaceX is expected to do the same in the near future.

According to the plaintiff, “the defendants knew since 2019 that Dogecoin he had no value and was always promoting Dogecoin to profit from his trade.

In March, the world’s richest man said he would not sell his digital assets despite global economic instability. A year earlier, he had called himself “the Dogefather”, which caused the price of the cryptocurrency to skyrocket by 13% in 15 minutes. It happened in April 2021, as The Sun recalls.

“Musk used his pedestal as the richest man in the world to exploit and manipulate the Dogecoin pyramid scheme, gaining profit, exposure and fun.”

Already in 2021, Tesla bought $1.5 billion worth of Bitcoin, accepting it for a time as payment for electric cars, until he stopped the measurement, arguing about the pollution caused by digital mining.

Johnson’s complaint adds comments from Warren Buffett and Bill Gates against cryptocurrencies in general and Dogecoin in particular.

- Advertisement -
Share
Facebook
Twitter
Pinterest
WhatsApp
Previous article‘She sings like an angel, but she dresses horribly’, JLo’s daughter’s review after returning to the stage shows the worst of the networks
Next articleTime travel: can they be an answer to the UFO mystery in the United States?