Elon Musk is ‘a distraction and an annoyance’ for SpaceX, employees say: Several of them are fired 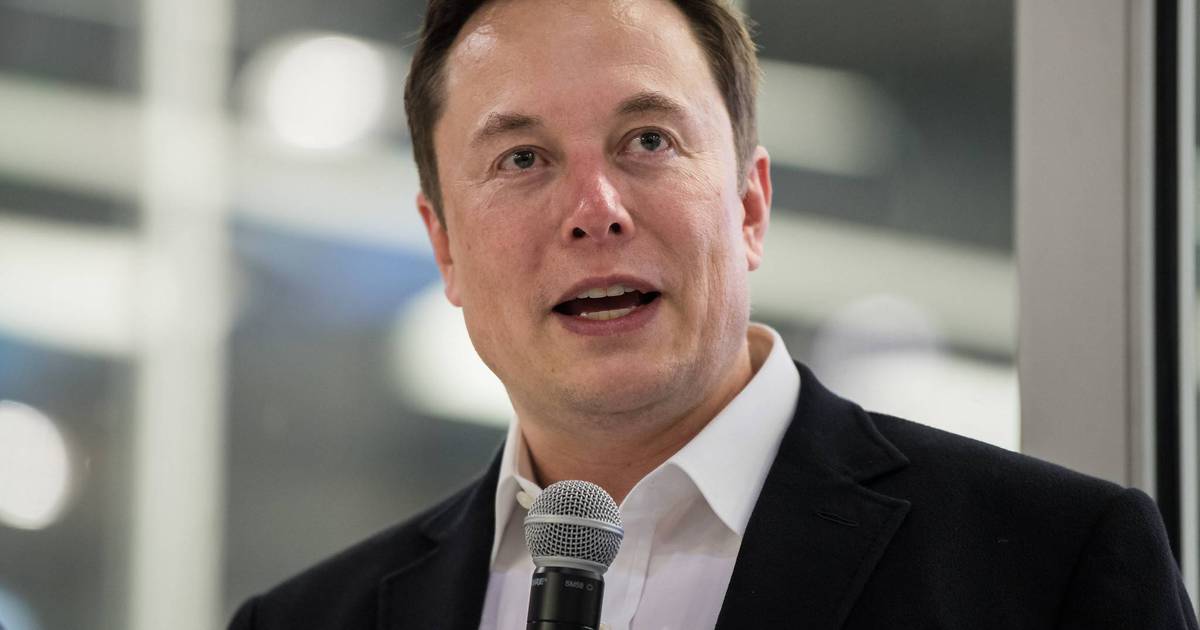 SpaceX employees slammed company owner Elon Musk in a letter, saying he was a “distraction and annoyance” to them. This Friday, the dismissal of at least five of them was announced, according to Reuters.

The letter, according to The Verge (first outlet to report), was sent to SpaceX’s internal communications system on Wednesday, hours after the mogul’s announcement his support for Mayra Flores, a Mexican Republican who came to the United States Congress.

The workers, whose names were not included in the communication, gave company bosses ‘one month to quickly and explicitly part ways’ with ‘Elon’s personal brand’, calling his comments on Twitter ‘unprofessional’ .

“Elon’s behavior in the public sphere is a frequent source of distraction and embarrassment for us, especially in recent weeks (…) Elon is considered the face of SpaceX: every tweet he sends is de facto a public statement by the company”.

They also demanded that the company become “more inclusive”.

Elon Musk founded SpaceX in 2002, becoming a key company in the development of NASA projects in recent years, including the Artemis program, which aims to bring the first woman and the next man to the Moon.

Gwynne Shotwell, president and chief operating officer of SpaceX, responded to the letter:

“The letter, applications and general process they made employees feel uncomfortable, intimidated and harassed and/or angry that the letter caused them to sign something that did not reflect their point of view.

Shotwell added: “We have too much critical work to do and we don’t need this kind of high-profile activism.”

Layoffs: between three and five workers leave the company

The New York Times reported that at least three workers were fired for criticizing Musk. Reuters raised the number to five on Friday.

“Private rocket company SpaceX has fired at least five employees after it was discovered they wrote and distributed a letter criticizing founder Elon Musk. and urging leaders to make corporate culture more inclusive, said two people familiar with the matter.

SpaceX did not immediately respond to a Reuters request for comment.”