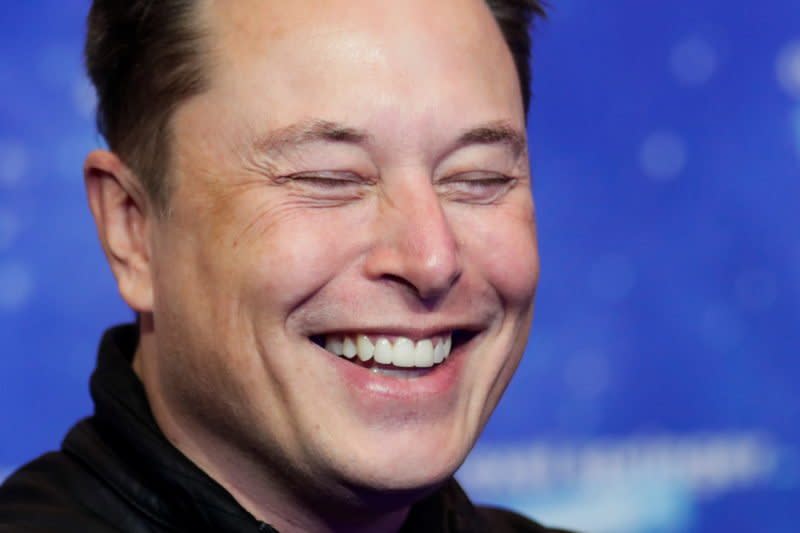 Elon Musk is known for his snap shots on the Twitter platform, and it’s as popular as it is controversial. With his tweets, the head of Tesla, businessman and SpaceX billionaire has already moved on and offered billions in bets. Now Musk has drawn a lot of attention with a statement about the Russian war of aggression against Ukraine.

Musk challenged Russian President Vladimir Putin to a duel, adding: “What is at stake is Ukraine.” A little later, addressed directly to the Kremlin’s Twitter account, he added: “Do you accept this fight?”

His tweet quickly found hundreds of thousands of readers. Many posted hilarious ideas about what a duel between Trump and Putin would look like. But not everyone found Musk’s tweet funny or even appropriate. Some users reminded Musk that he was not allowed to bet Ukraine as a bet. Others asked if Musk would also be willing to confront Russian soldiers in disputed or already occupied areas.

Musk has one of the most popular accounts on Twitter with 77.7 million followers. Musk had already provoked violent price movements in the price of Tesla shares or cryptocurrencies with tweets several times. He had also run afoul of the United States Securities and Exchange Commission. Among other things, he had imposed on him and Tesla that Musk first had to get Tesla to approve tweets about the car company. Musk wants this regulation overturned in court.

The trigger in 2018 was Musk’s failed attempt to take Tesla private. Musk wrote in a tweet that the funding was “secured.” It later became known that there were still no definitive commitments. The SEC then accused Musk of misleading investors and got the warnings. Until recently, it was unclear how strictly Musk’s tweets were being followed.

The SEC is also investigating the stock sales of Musk’s brother Kimbal. Kimbal Musk had sold shares of Tesla days before a Twitter poll committed his brother to selling a bigger stake. Tesla’s price then plummeted. Musk denies any wrongdoing and wants to avoid submitting documents to the SEC.

Musk is also involved in Ukraine with concrete help. After the Russian attack, Musk activated the Starlink satellite Internet service for Ukraine and also sent the first delivery of the necessary reception systems in early March. Starlink makes fast Internet connections possible directly through its own satellites. Its goal is to help Ukrainians if telecommunications networks fail. The system is being built by Musk’s space company, SpaceX.

Ukrainian President Volodymyr Zelenskyy thanked Musk for his support. “Next week we will get more Starlink systems for destroyed cities,” Zelenskyj wrote on Twitter over the weekend. He spoke with Musk and thanked him for his support of his country in word and deed. The two also discussed possible space projects. But Zelenskyy wants to talk about it after the war.