Elon Musk advises owning houses and stocks due to high inflation, but wants to continue with these cryptocurrencies 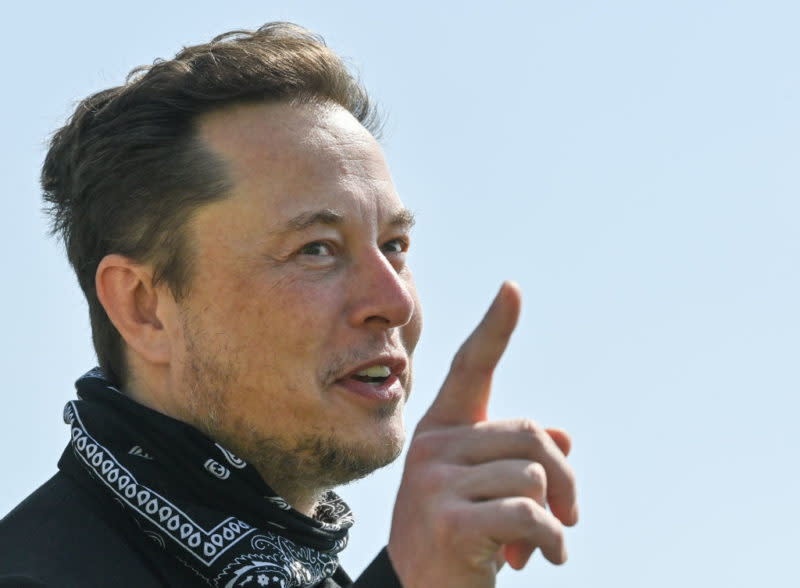 In a Monday tweet, Elon Musk advised fans that “it’s better to own physical things” like real estate and stocks. However, he added that he will still keep his Bitcoin, Ether and Dogecoin holdings.

Musk, the head of Tesla and SpaceX, said that given the high rate of inflation, it is better to own physical things than US dollars. However, cryptocurrencies seem to be an exception for the richest person in the world.

In a Twitter post, Musk wrote: “In general, my advice to anyone looking for advice is not to hold dollars, but physical things, like real estate or shares in companies that make good products, during a high rate of inflation.”

He added: “In case anyone asks: I still have my bitcoin, ether and dogecoin and I will not sell them.”

In February, the inflation rate in the US reached 7.9 percent year on year. According to the US Bureau of Labor Statistics, this is the highest since 1982.

Tesla and SpaceX would also feel the effects of this record level, Musk wrote in one of his tweets on Monday. Both companies face current inflationary pressures in terms of raw materials and logistics.

Tesla invested in Bitcoin to hedge against looming inflation

In May 2020, Musk announced plans to sell “almost all” of his physical possessions, including his multimillion-dollar real estate holdings. The last house in his portfolio changed hands in December 2021.

According to its own statements, Tesla has already bought Bitcoin in the amount of around 1.5 billion dollars (approx. 1.36 billion euros) in early 2021 to hedge against impending inflation.

Since the beginning of 2022, Tesla’s share price has fallen nearly 35 percent, reducing Tesla CEO Elon Musk’s fortune by about a quarter. With his remaining net worth, which is estimated by the American media company Bloomberg to be around $206 billion (about €187 billion), Musk is still considered the richest person in the world.

Commodity prices were already on the rise due to supply chain disruptions as the global economy recovered from the pandemic. Russia’s foray into Ukraine last month added to supply-side tensions in energy, metals and grains markets, as both countries are major suppliers of raw materials.