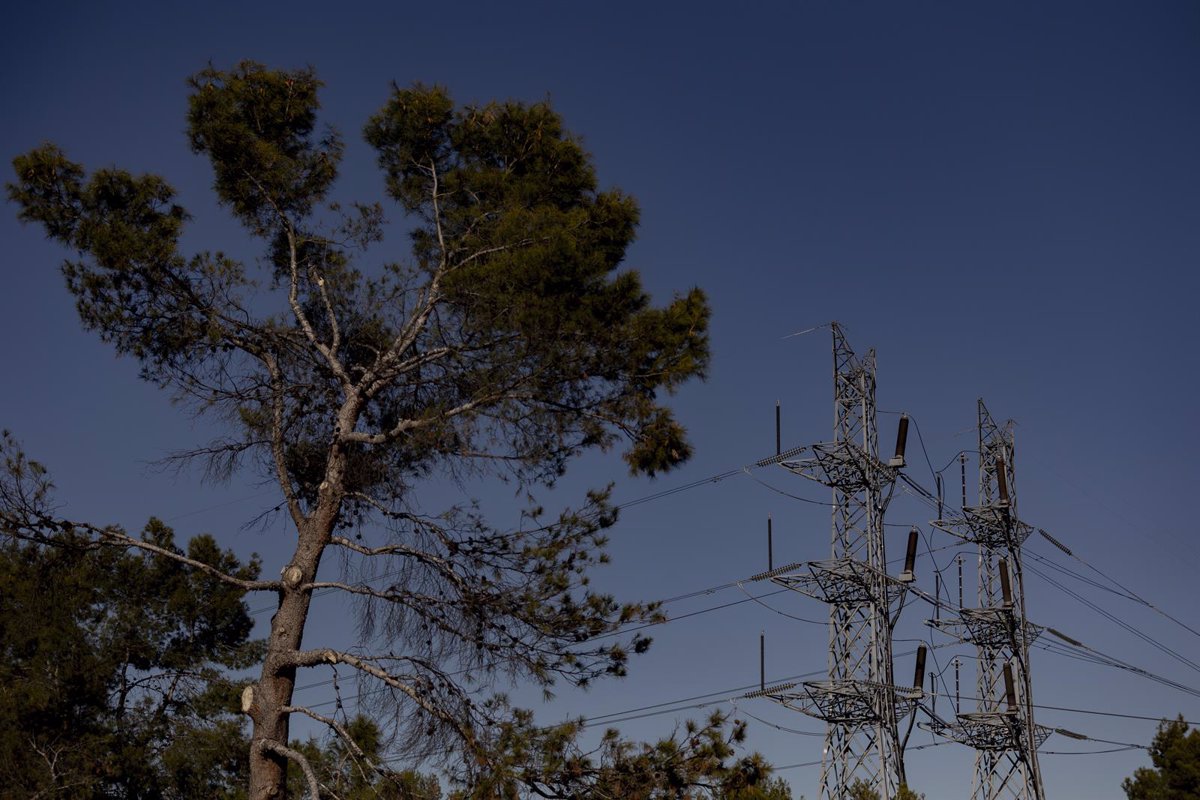 Electricity exports from Spain to France have risen to an all-time high since the entry into force of the Iberian exit, the mechanism to cap the price of natural gas for electricity and reduce electricity bills, which reduces the effect of the measure by increasing the price of electricity in Spain, as reported on Monday by the Association of Electric Power Companies (Aelec).

Speaking at a press conference, the regulatory director of the association to which Iberdrola, Endesa and EDP Spain belong, Pedro González, indicated that since the mechanism was launched on June 15, the connections with France have operated to the maximum, practically uninterrupted, thus achieving due to the measure imposed cheaper electricity price in the Spanish power grid a “maximum saturation in terms of export”.

As such, he predicted these power exchanges would explode to a maximum of about 25 terawatt hours (TWh) per year, about 10% of Spain’s demand, quintupling the 5-6 TWh he figured.

González stressed that with France “a sense of export is expected every hour”, which will lead to an increase in production, all this increase also practically with natural gas – the technology of the “mix” that ultimately makes the “pool” more expensive — by the to meet demand from the neighboring country, which will represent a “higher electricity price” in Spain. “It means activating units (of gas) used for imports and increasing the price,” he said.

The offer of a lower electricity price from Spain causes the export balance with France to increase to these highs, although French consumers pay no compensation to the combined cycles for the measure, which benefits Iberian consumers who benefit from the mechanism.

Only the French part of the congestion rights is allocated to the gas compensation of this measure, although the Spanish government has tried to introduce a double remedy, although the director of Aelec considered that “this will not be enough”.

On the other hand, the employers of the electricity companies considered that despite the fact that the mechanism means a reduction in electricity bills for the consumers who benefit from it, it will be “complicated” to achieve the target set by the government of a reduction of between 15% and 20% of the bill.

To achieve this goal, he estimated that a reduction in the electricity market price of between 30 and 40% would be required, although in these first days of applying the measure it was “atypical” due to conditions heat wave, increase in demand, low presence in the “mix ‘ of renewable energy and increase in electricity generation from natural gas, the decline varied between 6% and 22%.

Therefore, the association assured that the future evolution of savings for consumers subject to the mechanism will depend “strongly on weather conditions and the availability of renewable resources”.

IN MAY ALMOST 100% OF THE DEMAND WILL PAY THE COMPENSATION

In addition, González stressed that the basis for the distribution of the application of the mechanism, which currently accounts for about 41% of the demand – the contracts indexed to the “pool” and in which the consumers of the regulated tariff (PVPC) appear – – will be renewed by almost 100% throughout the period of validity of the measure until May 2023, when the Iberian holiday expires — except for the few contracts that are tied to a duration of more than one year –.

Thus, with the renewal of fixed-price contracts, the base of contracts that pay the tariff for natural gas will be expanded, which in these revisions will internalize this tariff cost.

In this regard, González explained that at the time of renewal of electricity contracts, the consumer “must analyze whether they are moving to a price scenario linked to the ‘pool’ or whether they are trying to renew these fixed prices so that compensation is taken into account “. “The complexity will be very high as not all cases can be treated in a unique way,” he added.

- Advertisement -
Share
Facebook
Twitter
Pinterest
WhatsApp
Previous articleXimo Puig on Mónica Oltra’s actions two days after her accusation: ‘I’m not here to party’
Next articleThe heat brings a week of truce with rain and storms, especially in the north