Electricity companies are leaving almost 3,700 million on the stock exchange because the government threatens a tax surcharge 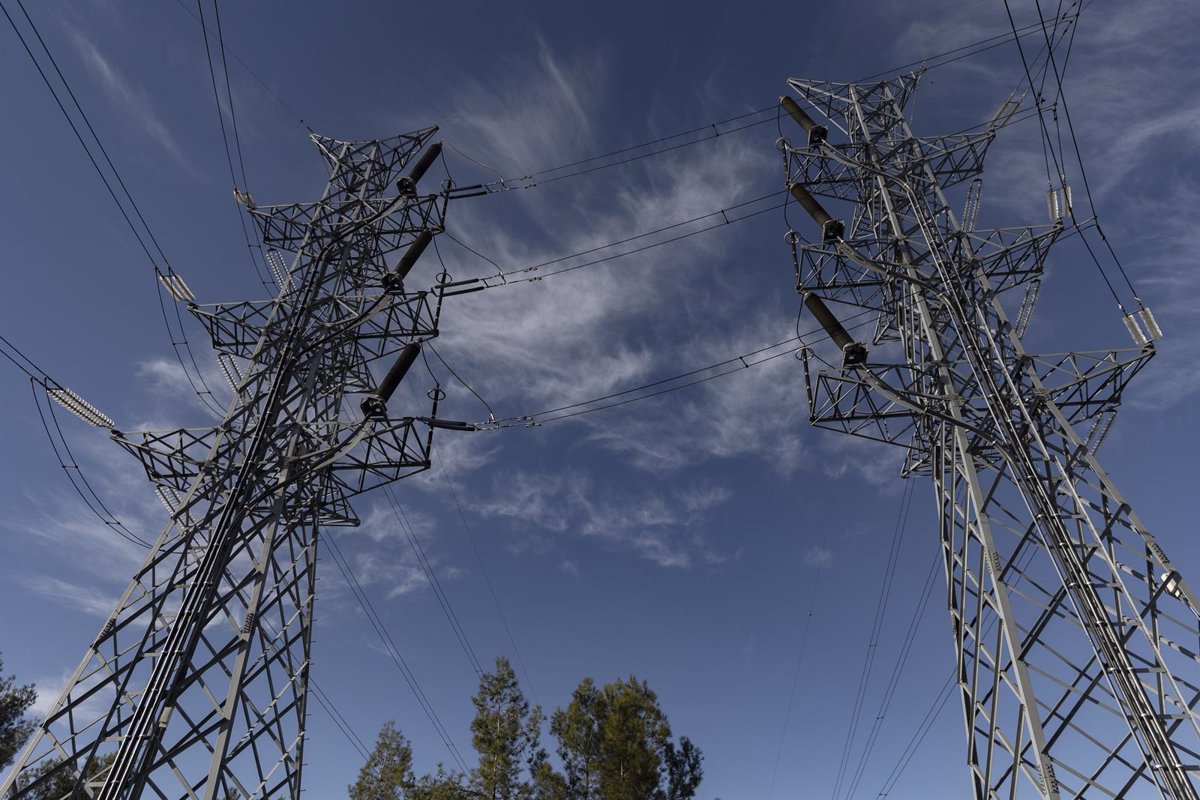 Electricity companies led the falls in Tuesday’s trading session, leaving nearly €3,700 million of their capitalization on the stock market before the government threatened to impose a surtax on these companies on their profits from next year.

The “utilities” in particular were the companies hardest hit by Ibex 35 that day, posting significant losses from early morning after Finance and Public Functions Minister María Jesús Montero confirmed that this was the government’s goal Electricity companies contribute more to the state coffers for their “exorbitant” services.

“It is fair that the electric companies are paying a larger share (…) We are working on the vehicle that will allow the electric companies to contribute more. What we want is more important than the form and the technicians are the ones who have the say on how we can do better,” Montero said in statements to TVE collected by Europa Press.

In particular, Naturgy was the Ibex 35’s most penalized stock, down 3.08% over the session to €26.75 per stock, leaving a capitalization of around €825 million.

It also suffered a harsh correction on Endesa’s stock market, which fell 2.9% to €18.765 per share and lost almost €600 million in value.

For its part, Iberdrola, the second company by capitalization of the Ibex 35, suffered a setback of 2.72% in the session to place the price of its shares at 9.738 euros after exiting more than 1.750 million euros.

AT THE BEGINNING OF THE FINANCIAL YEAR.

Regarding the measure, the Treasurer took the view that what would eventually be done would need to be applied “at the beginning of a fiscal year” and noted that the choice of vehicle to increase taxation of electrical companies will also depend on the legal form in which it is located which it is carried out.

In this context, the second vice president of government and labor minister, Yolanda Díaz, proposed raising the corporate tax rate for large energy companies by 10 points in order to increase revenues by 1,500 to 2,000 million euros.