Elections in Lebanon.. Closing the door to the candidacy and calling for international monitoring 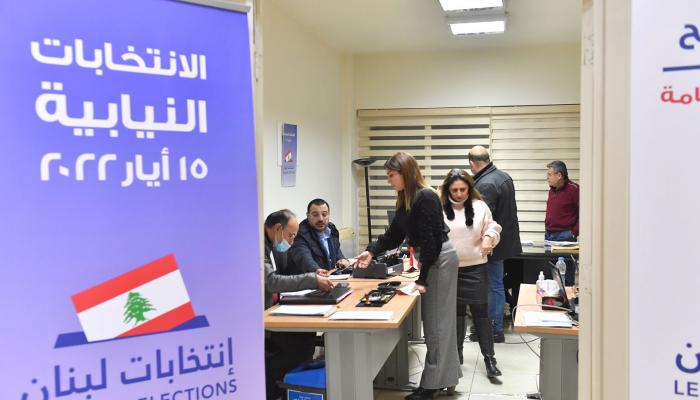 The door of the candidacy to the Lebanese parliamentary elections was closed at midnight on Tuesday and Wednesday, scheduled for next May, after 1,043 people presented themselves for the contest.

Home Minister Bassam Mawlawi said from the Home Ministry building: “As we promised and the government promised, we are ready to hold elections on time, ready to fulfill citizens’ dreams of freedom and democracy and go to the polls to cast their votes.

He added: “We promise you that in the period between tonight and May 15, the date for the elections and the expatriate elections will be held on May 7.”

The Minister of the Interior revealed that 1,043 candidates registered, an increase of 4.5% compared to the 2018 elections.

Mawlawi called on the local and international community to participate in monitoring the elections to ensure their transparency and integrity, stressing that the ministry will do everything necessary to ensure that there are no obstacles, noting that all attempts to postpone them have failed, and we are committed to the law and the constitution, and the last deadline to withdraw the candidacy is next March 30th.

The elections scheduled for May 15 are of great importance, as they are accompanied by major events and political changes that have affected the Lebanese internal reality and its relations with the outside, and also precede a presidential election.

On January 10, the door to candidacies was opened and electoral campaigns began in early February, but at a weak pace, amid the distrust of holding elections in an economically and politically explosive country, and any group can create a political crisis. or a security. event that brings down these elections, according to the monitors. 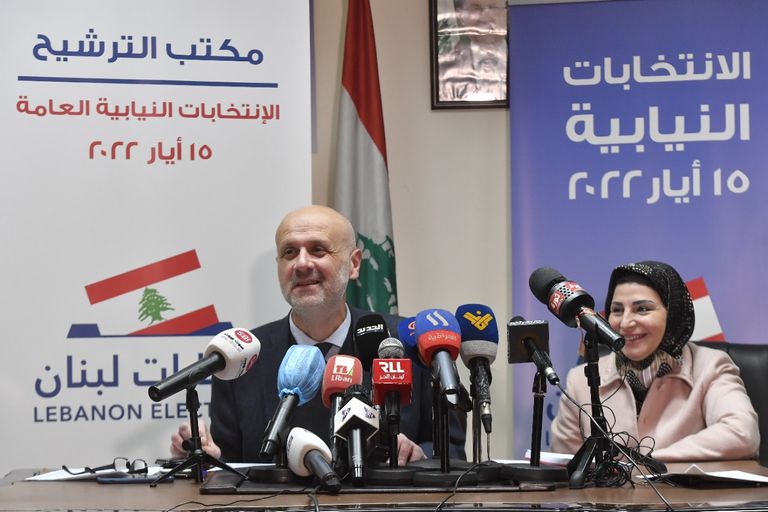 In the next legislative race, Lebanese voters must elect 128 deputies distributed in 15 electoral districts, according to an electoral law based on proportionality, with a preferential vote of each voter for a candidate on the list.

These elections are witnessing important changes at the internal political level. For the first time since 1992, they will take place in the absence of the “Movement of the Future”, whose leader Saad Hariri announced his suspension from political work, in addition to the absence of prominent Sunni figures such as Prime Ministers Tammam Salam, Najib Mikati and Fouad Siniora.

The cost of collecting and selecting plastic and paper containers in Spain in 2021 was 681 million, according to Ecoembes