Election polls see the CDU in Schleswig-Holstein clearly ahead 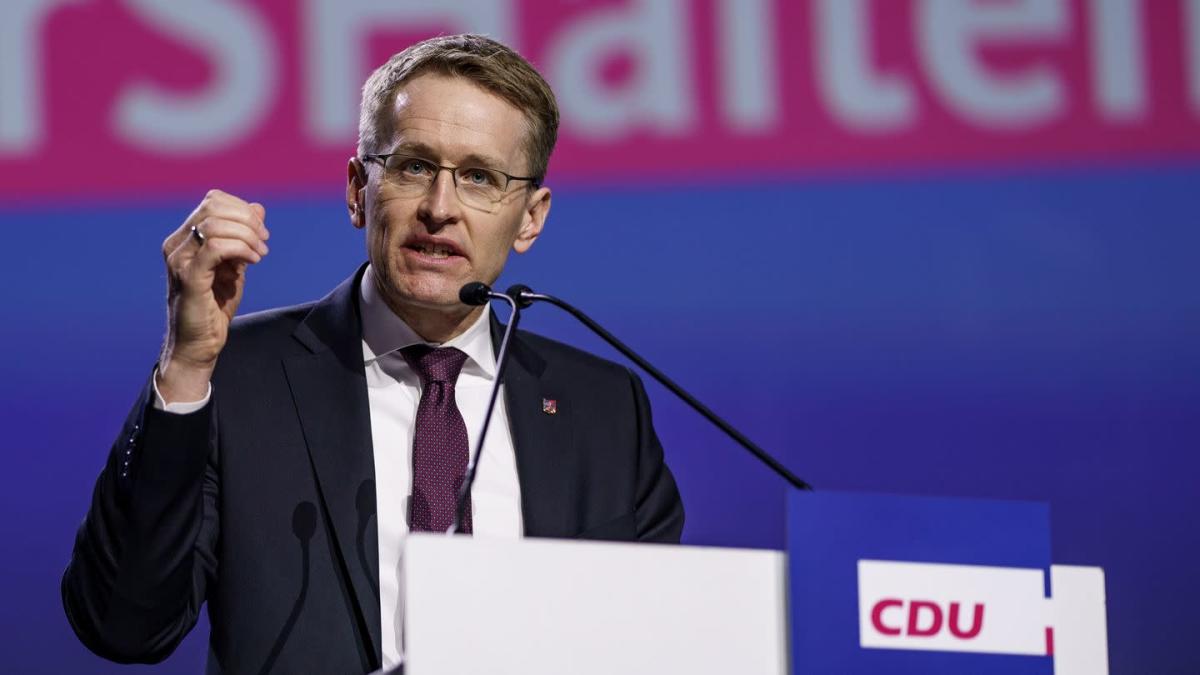 Kiel (dpa / lno) – Daniel Günther (CDU) would like a clear majority of Schleswig-Holsteiners to remain prime minister, even after the state elections on 8 May.

According to a representative survey conducted by Infratest dimap on behalf of Norddeutscher Rundfunk, it is exceptionally well received. The CDU is clearly ahead in the poll with 33 percent. The SPD and the Greens each have 20 percent in the so-called question on Sunday. It is followed by the FDP with 9 percent, the AfD with 6 percent and the SSW, which is exempt from the five percent clause, with 4 percent. With 3 percent, the left would again lose its entry into the state parliament.

If the poll figures were election results, the CDU and the Greens could govern without the FDP. A traffic light coalition of SPD, Greens and FDP would also be mathematically possible, but an alliance of SPD, Greens and SSW would not have a majority.

74 percent were satisfied with Prime Minister Günther. In a direct comparison with his rivals, Günther is far ahead. If direct elections were possible, 65 percent would vote for the CDU candidate. Monika Heinold (Greens) would get 9 percent, the SPD’s main candidate, Thomas Losse-Müller, only 5 percent. Only 26 percent of those surveyed said they knew him at all. More than half of the supporters of the SPD and the Greens also favor Günther. The state government also convinces 83 percent of SPD supporters with its work.

“That gives a lot of wind in favor for the election campaign in the coming weeks,” said CDU state vice president Karin Prien of the poll values. “The renewed increase in satisfaction with the work of our Prime Minister shows the wide support that Daniel Günther enjoys among the people of Schleswig-Holstein.”