Election of the DFB president: two candidates in the wrong system 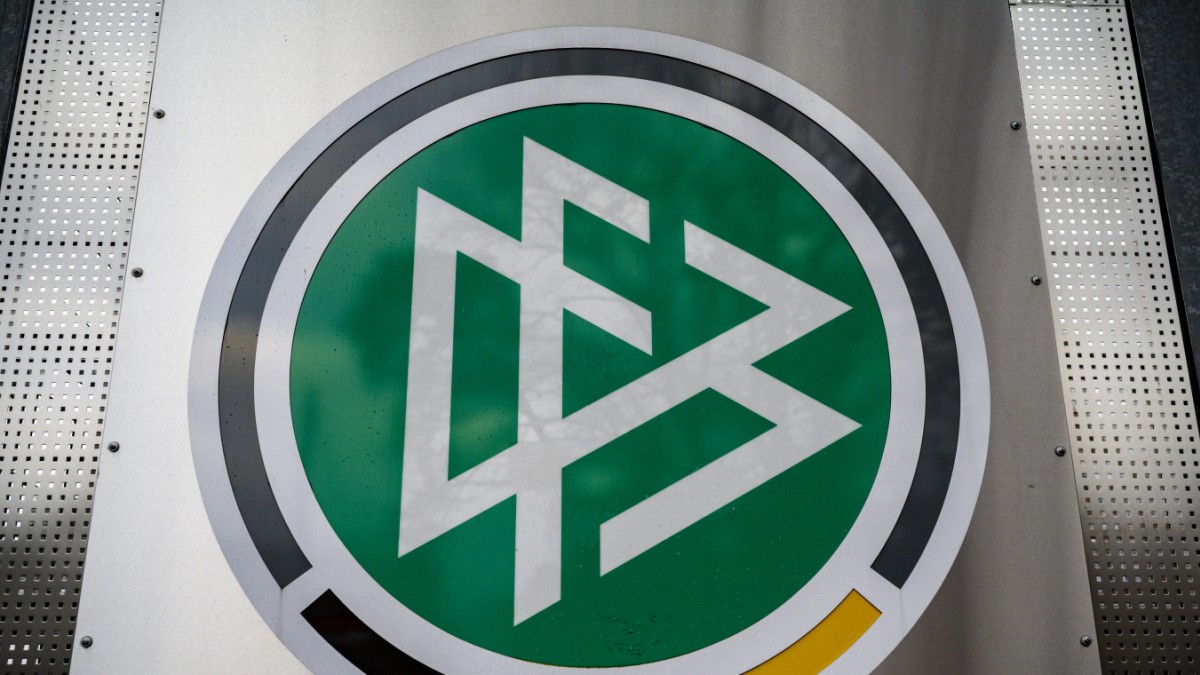 For more than twenty years, since the departure of “Papa” Egidius Braun, the DFB has had no luck with its presidents. This is how the situation before the DFB Bundestag this Friday could be summed up: whether it was a matter of luck or bad luck whether a DFB president was up to the task.

There was Gerhard Mayer-Vorfelder (2001-2006): scandalous politician, beefy right-back (not on the pitch), even then a man who had run out of time. He was followed by Theo Zwanziger (2006-2012), who initially broadcast credibly and recognized the power of football for society, before retreating to his own importance and countless minor wars. Then there was Wolfgang Niersbach (2012-2015), a nice guy who mainly wanted to watch football in peace; he fell out because he did not adequately explain the 2006 World Cup affair. Then Reinhard Grindel was pushed onto the stage (2016-2019), a Bundestag MP who was simply too small for the size of the task. In the end, Grindel came across a fancy watch.

And finally, Fritz Keller, winemaker, entrepreneur, maker at SC Freiburg: unfortunately, he did not understand that he was only supposed to play the role of Greeting August while others cooked their soup of intrigue in the background, first of all, the Permanent Vice President Rainer Koch. He succeeded the temperamental Keller when he compared Koch to a Nazi judge.

Does the DFB always hire the wrong people? Or is the system so messed up that there can’t be a proper person in it?

The 60-year-old SPD politician Bernd Neuendorf, who is the favorite for the position of the highest representative of German football, must have asked himself this question. A man whom his colleagues describe as considerate and upright, but who has not yet given the impression of having really understood that a new start in this DFB does not only require good will and a few new people. But first the radical cut with the old ones. So with the wrong system.

How necessary the rupture is is shown by the storm of love in recent months, at the center of which is always Rainer Koch: from the use of a puppet ethics committee to alleged alibi reports to that consulting contract paid for 360,000 euros without recognizable consideration , because last week even the prosecutor’s office stopped to raid the DFB.

For a while, the “Football can do more” initiative wanted to represent a real new beginning in the DFB; a group of women’s soccer enthusiasts who planned to put together a dual leadership for the presidency. But the women soon gave up trying to renew a system that has one thing on its mind above all else: using all sorts of tricks to fight against its own renewal.

And yet the DFB is on Friday for the first time before a vote for the highest office. In addition to Neuendorf, Peter Peters, 59, chief financial officer of Schalke 04, is also running. Hardly anyone in the industry believes that Peters would make a suitable chairman, and anyone who saw him stammering at sports studio ZDF two weeks ago can guess. what. The only thing Peters’ application promises is to end the Koch system. Neuendorf’s candidacy, on the other hand, dates back to the Koch-led amateur camp. Neuendorf should, whether he admits it or not, give the old DFB a new, friendly face. Of course, he can emancipate himself from this expectation, but others before him have failed.

The DFB has options on Friday, but it doesn’t really have any. That is the tragedy that the world’s biggest football association got into in the years under Rainer Koch.