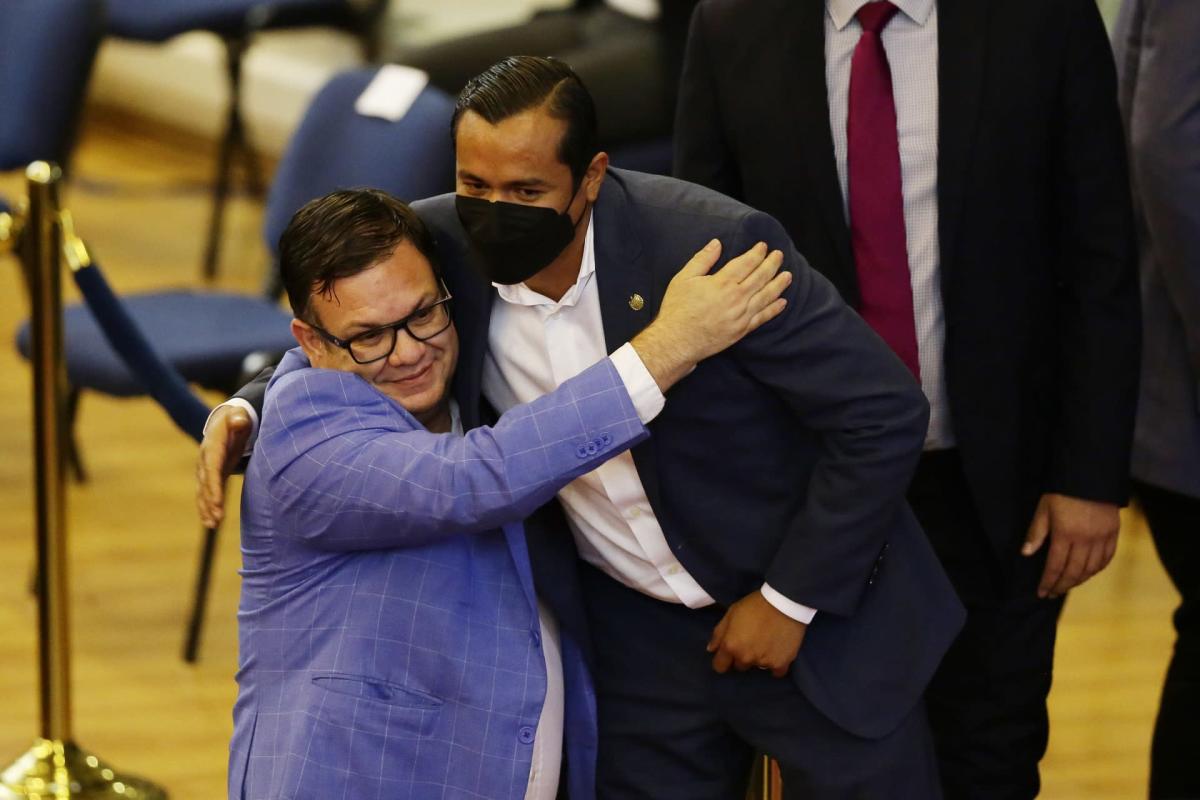 San Salvador, March 18 (EFE).- The Council of Treasury or Finance Ministers of Central America, Panama and the Dominican Republic (Cosefin) chose El Salvador this Friday to host a “regional debt market,” as reported by the Minister of Finance of this country, Alejandro Zelaya.

“The resolution has been taken for El Salvador to host the German regional market” and “it is a project that has the financial support of the Central American Bank for Economic Integration (CABEI),” Minister Zelaya said at a press conference.

He added, without going into detail, that planning for the project began “back in the 2000s.”

Zelaya stated that “basically we are going to become a stock market” in which the countries of the region “will be able to issue their public debt.”

“This includes the integration of all the Central American exchanges” ​​and CABEI “will have 150 million dollars to promote the project, which will not be invested exclusively in El Salvador,” he indicates.

For Zelaya, the creation of this “regional securities market” allows “positioning the region with its multilateral partners.”

Dante Mossi, President of CABEI, said that Korea “has donated funds” for this project, without indicating whether the Government of that country sponsored the 150 million dollars.

He added that next week the mission will be scheduled to “start this project” and define the details of its operation to have “the best rates.”

According to CABEI, among the benefits of this project “is the potential to attract and mobilize more capital to the region, the reduction of operating costs and the optimization of a platform of transactional systems, including custody and settlement, in addition to a better perception of the region’s risk”.

This announcement comes more than a month after the risk measurement agency Fitch Ratings downgraded El Salvador’s long-term credit rating -Issuer Default Rating (IDR)- and among the reasons it cited the “uncertainty” of reaching an agreement with the International Monetary Fund (IMF) after the adoption of bitcoin.

Fitch said in a bulletin that the foreign currency rating was placed at “CCC” from a previous “B-“.

The entity recorded that “the government has been holding extensive talks with the IMF for almost a year for a possible program of 1,300 million dollars over three years”, but “there are important differences between the two parties in many key areas”.

He indicated that “an agreement would help to cover the financing deficit of the Government and would probably unlock other multilateral loans.”