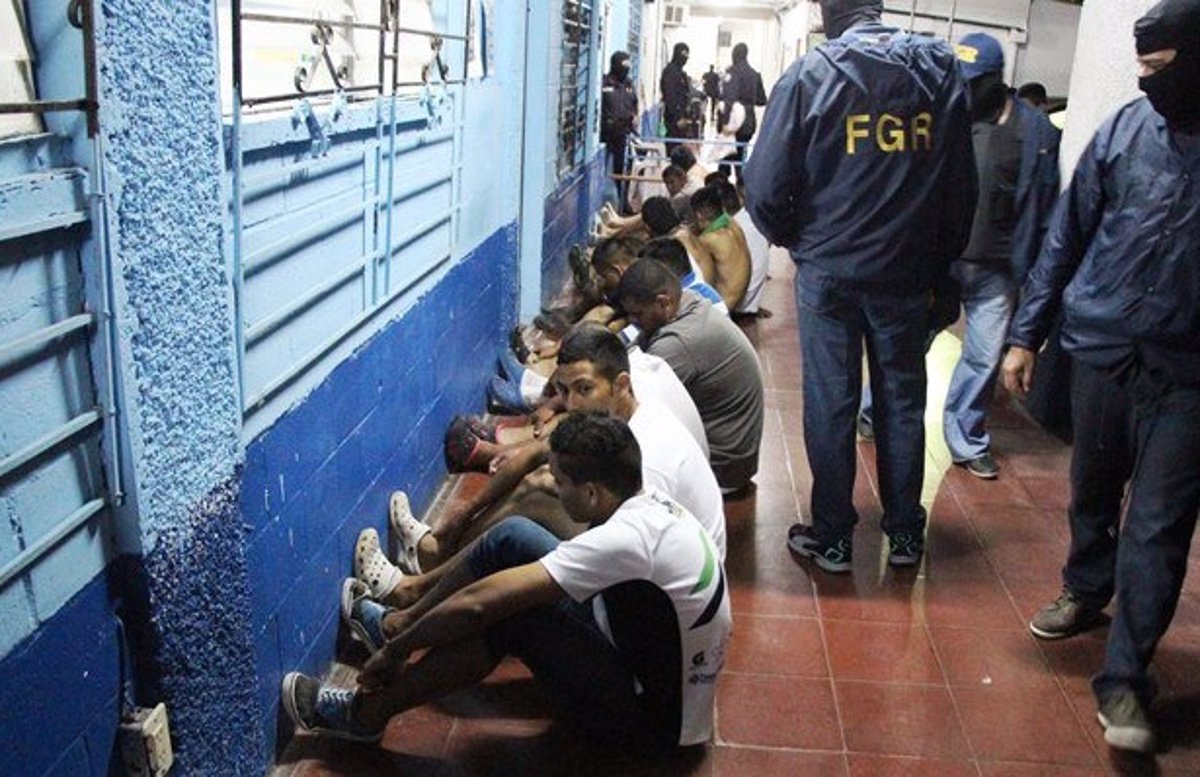 El Salvador’s Legislative Assembly this Tuesday approved by 67 votes in favor a third extension of the country’s state of emergency, which was declared at the end of March, by a further 30 days to combat inter-gang violence.

The proposal was adopted with the votes of 67 of the 84 deputies in the hemicycle (80 percent), while 15 deputies voted against, according to the part of the sessions collected by “La Prensa Gráfica”.

“The positive results of President Nayib Bukele’s government’s security strategy are undeniable. The popular support confirms the success of the measures taken and the need to continue them until the end of the war against the gangs,” assured the President of the Salvadoran Parliament, Ernesto Castro, on his Twitter account.

The exceptional regime includes the suspension of some constitutional guarantees and can be applied “in cases of war, invasion of territories, rebellion, riot, disaster, epidemic or other general disaster or serious disturbance of public order.”

On the other hand, the El Salvador Assembly has approved a decree allowing the executive branch to purchase goods and services to combat gangs.

“With this decree it will be possible to streamline all the necessary procedures for the purchase of weapons or equipment for police and soldiers. In addition, purchases made by institutions can only be exempted from paying taxes during the period of this exemption declaration,” El Salvador’s parliament said in a statement.

During the state of emergency, the Salvadorian government has the power to suspend certain freedoms and guarantees to facilitate the deployment of the military and police on the streets and in the communities where these killings took place.

As of June 19, the total number of detainees was 41,346. However, there continue to be consistent reports of arbitrary arrests by relatives of those captured during the regime.

- Advertisement -
Share
Facebook
Twitter
Pinterest
WhatsApp
Previous articleDisobedience to the police is only punished in the case of “physical resistance or physical violence”.
Next articleJeffrey Sachs: “Something is wrong with the American system. And in human nature