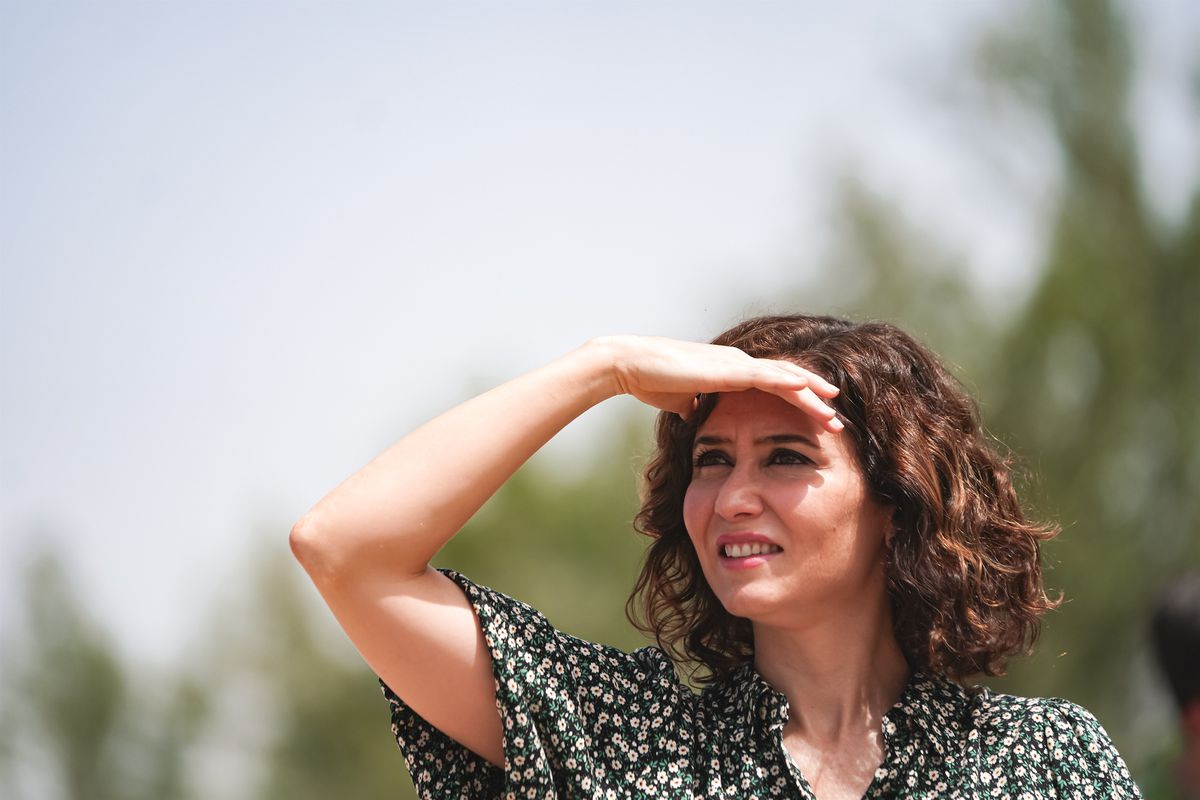 Using the same camouflage that real estate agents use when looking for a market opportunity, regional technicians have visited hundreds of the Social Housing Agency’s (AVS) 1,327 commercial lots since late 2020. By the time they find what they are looking for, a kind of regional idealist begins to take shape: The waiting list for social housing applicants is overflowingAs there are 4,289 applicants in the special needs category, the state government has started converting public commercial spaces into social housing. The pilot project affects three ground floors in the Tetuán and Vallecas neighborhoods of Madrid, according to information obtained by EL PAÍS in application of the Transparency Law. They are all between 50 and 80 square meters. And they’re at the forefront of a metamorphosis that, according to a government source, may affect about 150 properties of the same type: the goal is for most of them to be adapted to accommodate people with mobility issues.

“These first three premises are part of a pilot project to see our commercial space assets,” a government spokesman said. “The Agency for Social Housing has inherited very old developments, built when it was still common to build premises on the ground floor,” he adds. “But the social reality has changed,” he emphasizes. “Today, people don’t put a business under a house and they haven’t been offered a way out,” he explains. “When investigating possible synergies with social groups, such as people with disabilities, we found that they are easier to adapt because they don’t have ramps and have direct access to the street. Although not all meet the requirements, they cannot be transformed.

The municipality has invested more than 168,000 euros in the transformation of these three premises, for which it will charge rents ranging from 244.01 to 440.86 euros. However, the trial has revealed two worrying facts about the public housing stock.

On the one hand, that not all commercial spaces in the community are likely to be converted into dwellings: they must have ventilation and natural light in all living spaces; have a frontage of at least three meters to the public road; have a minimum usable area of ​​38 square meters; or have a minimum free height of 2.50 meters in the habitable parts.

On the other hand, there is the problem of the lack of social housing: if the administration is committed to these transformations, it is because the demand cannot be met. This was recognized by the government in November 2020, when the site redevelopment project began. “By doing this, we will further reduce the list of applicants for social housing by having a larger supply of properties,” said David Pérez, who was then the consultant in charge of the task.

Thus, as of May 1, 4,289 special needs housing requests were registered in the administration, according to information sent by the community to the assembly accessed by this newspaper. However, the opposition believes that figure is just the tip of the iceberg.

“Anything that involves enlarging the public park is good,” argues Jorge Moruno of Más Madrid, the opposition party in the Autonomous Community of Madrid, about the commercial space transformation project. “Unfortunately, Ayuso’s PP doesn’t have that priority and doesn’t want to take us out of the queue in Europe for social housing per 100 inhabitants,” he continues. “If I had that priority, I wouldn’t mistreat the wealth of Madrid people with so many empty, occupied and abandoned apartments, I would invest a lot more instead of cutting the budget and I would stop selling social housing.”

A public housing stock of 25,000 apartments

Because the public housing stock in Madrid is at the center of the controversy. AVS owns more than 25,000 households. Of these, 3,469 (14% of the total number) were not used as intended in mid-April. what happened to you The Executive then assured that 3 were not suitable for commercialization, 32 were in the contracting process, 202 were being split up to proceed with their demolition and 913 were in the decision-making process (including 704 under repair, 163 already repaired and undecided, 27 under surveillance ). and 19 until the inauguration). In addition, the regional administration had 913 empty social housing units (4% of the total) and 2,319 occupied units (9%).

Adding to these problems is an unexpected legal front. Justice has forced the community to reclaim for public use 1,721 homes it sold to the Encasa Cibeles fund in 2013. The Díaz Ayuso executive has offered 107 million as compensation for the buyer. But the Goldman Sachs-controlled fund doesn’t accept that. He wants more. He demands that he be compensated for all the money he loses if he can’t rent or sell those apartments in the future. And for this reason, as reported by this newspaper, the matter must be decided by the Supreme Court of Madrid.

At the same time, commercial areas have a special place in the AVS strategy. Because they are not only being converted into residential buildings. Also sold: Madrid currently has four stores on the market on Calle de Valencia in the capital for 1.2 million euros.

- Advertisement -
Share
Facebook
Twitter
Pinterest
WhatsApp
Previous articleEmma García and Pau Ribes, fourth in the preliminary round of the Free Mixed Duo of the World Championship
Next articleNetflix confirms it’s working with ads in a cheaper mode of its service