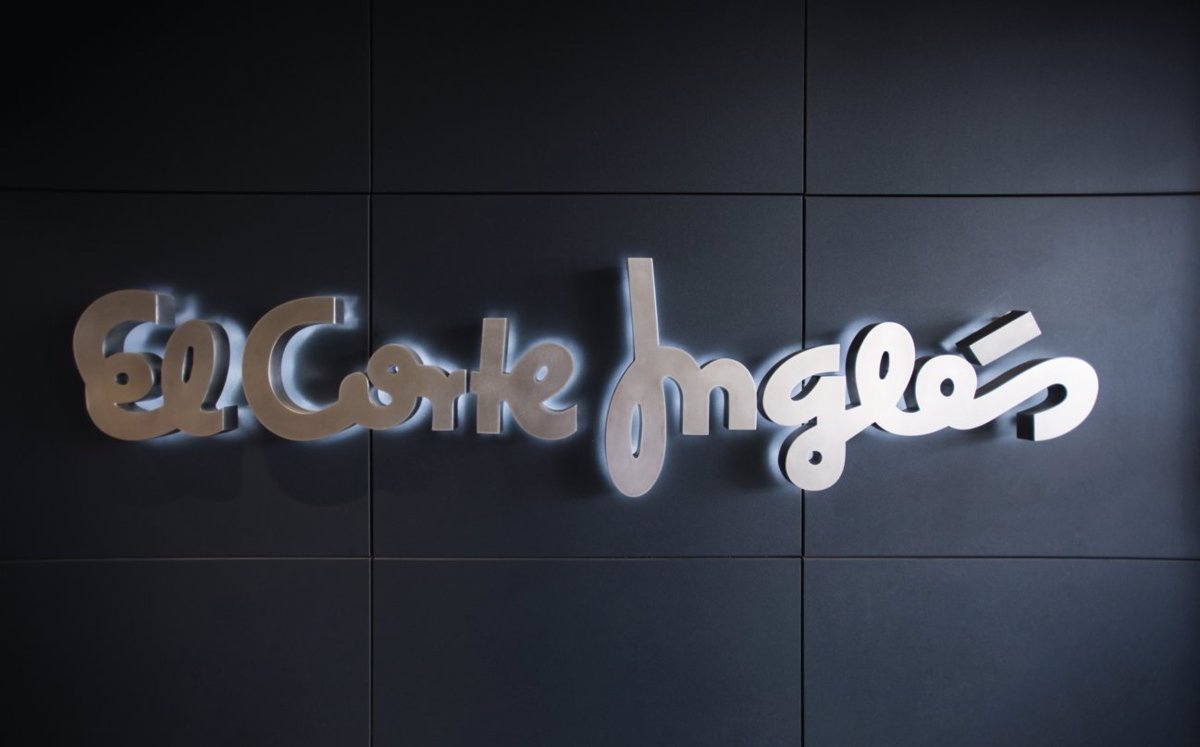 Its food, fashion and house brands will come to Cyprus in 2022

El Corte Inglés continues its commitment to the internationalization of its own brands, currently present in more than 30 countries, after merging with strategic partners in each country.

In particular, the company managed by Marta Álvarez continues to strengthen its international position by including other references and new categories in the home sector, adding to the already existing ones in fashion and food, according to the group’s annual report.

Throughout the 2021 financial year, the El Corte Inglés household brand has opened its international presence in the shopping center of Andorra, with a space that maintains the brand image of Spanish department stores. This category is added to some own references of women’s, men’s and children’s fashion already marketed in this center.

In the grocery space, the group has maintained existing agreements, adding to its recent alliance with Shinsegae, the South Korean department store franchise that has started selling Club del Gourmet branded products.

The Spanish distribution giant has also struck various deals this year for the food, fashion and household brands to be available in new countries throughout 2022, as in the case of ERA department store in Cyprus.

The group is also increasing its involvement in the “online” business. The international website “elcorteingles.com” recorded growth of 21% compared to the previous year.

In this way, the purchases of returning users increased by 8.5%. In addition, the range has been enriched with the addition of new products and categories such as electronics, home appliances and a selection of perfumes.

In addition, the group has strengthened its presence in the “Marketplace” of La Redoute, where Sfera has been added to the range of fashion brands and new categories such as gourmet club and toys have been introduced.

For its part, the fashion and accessories brand Sfera is the one with the greatest international presence and is already present in 20 countries with a total of 323 points of sale, of which 65 own stores, 256 franchise stores and 2 corners (in Portugal).

In terms of its own stores, Mexico already has 51 branches of the fashion brand, three in Greece and another three in Poland, while Sfera is franchised in Switzerland with 53 stores, in Thailand with 30 and in Ireland with 18.

In Latin America, where it is widespread, Chile stands out with 54 franchises, Peru with 39, El Salvador with 12 and Guatemala with 10. It is also present in Paraguay, Nicaragua, Costa Rica and Panama.

There are also a number of franchise companies that are present in countries such as Saudi Arabia, Qatar, the United Arab Emirates and Reunion Island.

Previous articleIn response to Feijóo’s accusation of authoritarianism, the government replies that it is the EU that pushed through energy savings
Next articleAlcaraz, Bautista, Carreño, Davidovich and Granollers play in the Davis Cup group in Valencia