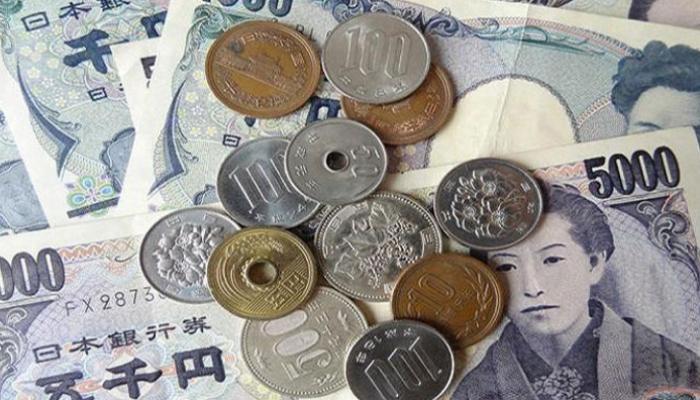 The Egyptian Ministry of Finance announced its success in returning to international bond markets, despite the repercussions of the Russo-Ukrainian crisis.

The ministry claimed that it was able to return to the international bond market despite unprecedented global economic challenges, and has already managed to issue the first samurai bond issue in the Japanese market, worth 60 billion Japanese yen, equivalent to approximately half a billion dollars.

With this issue, Egypt will be a leading country in the Middle East in this field. As the first country to issue international bonds denominated in Japanese yen in Japanese markets.

In this context, Egypt’s Finance Minister, Mohamed Maait, stressed that his country’s success in offering the first issue of samurai bonds in the Japanese market reflects its ability to return to international bond markets, including those in which entered for the first time in its history, despite the unprecedented economic challenges that the world is witnessing.

He noted that the Egyptian issue of samurai bonds in the Japanese market managed to attract many Japanese investors as it was very popular among them, reflecting their confidence in the soundness of the Egyptian economy and its ability to achieve its goals in light of the Current global economic repercussions.

The minister also added that this issue is characterized by special specifications due to the difference between the Japanese market and other international markets, since the Japanese investor is more selective in his investment policies and more willing to invest in debt instruments of countries with a high credit rating.

He explained that this issue is part of the successful plan of the Ministry of Finance to diversify debt instruments, issue currencies and markets, and investor segments, extend the life of the debt, reduce the cost of external debt and then reduce the cost of financing.

The Ministry of Finance was able to launch this issue with a credit guarantee from the Japanese bank Sumitomo Mitsui and the coverage of one of the Japanese government’s insurance institutions, Nippon Export and Investment Insurance, and obtain a low price for the samurai bonds in the market. Japanese. market; The coupon amounted to 85.0% per year for 5 years, which makes it more unique compared to the coupon prices of international dollar bond issues with an average total annual cost of 2.33%.

The price of the dollar in Egypt jumped on Monday, March 21, 2022, in the transactions of the Central Bank and government and private banks, after raising interest rates.

The significant rise in the price of the dollar in Egyptian banks, which amounted to more than 12%, comes in conjunction with the decision of the Central Bank to raise interest rates during the same day.