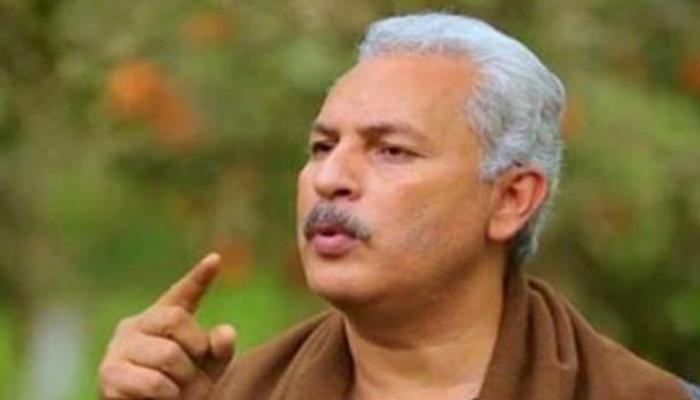 Abu Saddam: The problem is not in the “toilet”

Hussein Abu Saddam, head of the Egyptian Farmers’ Union, revealed to “Al-Ain News” the truth about what was circulating about “pigeons and freek”.

He said that Egypt is going through an exceptional circumstance that requires everyone to take responsibility, particularly when it comes to wheat.

He added that his statements have been distorted and that the crisis is not in the “bathroom”, but in the lack of responsibility in the exceptional circumstance.

He continued: There is a lot of waste in the uses of wheat in the country, and some habits that waste around 20% of the wheat harvest in Egypt need to be changed by turning it into semolina which is used in some famous Egyptian dishes, including pigeons. with grits and ducks with grits.

Some farmers in Egypt roast wheat into semolina, whose prices are higher than wheat prices by about 25%.

The gap between import and consumption is covered by national production.

Abu Saddam reiterated that his statements do not have sarcasm, but that they bear the full responsibility of everyone in the circumstances of the Russian-Ukrainian war that is going through the world, and not just Egypt.

The Russo-Ukrainian War and Egyptian Wheat

Although Egypt has a wheat reserve of 4.3 million tons, Egypt has banned wheat exports for a period of 3 months.

The Egyptian government is also expecting a local harvest of more than 5.55 million tonnes, up from 3 million last season.

Egypt has moved up the expected local harvest purchase date from farmers to early next April instead of April 15, with exceptional rules.

Farmers will sell at least 60% of their wheat to the government at prices between 865 and 885 pounds per ardeb, with an acre’s output typically 20 ardes on average.

Abu Saddam suggested that rice be used instead of semolina in the process of stuffing staple pigeons and ducks on Egyptian tables during Ramadan, given the responsibility that falls on everyone in these exceptional circumstances.