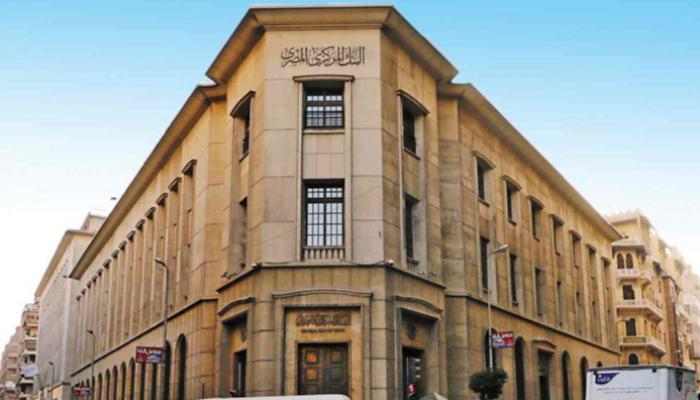 The Central Bank of Egypt decided to raise benchmark interest rates by 100 basis points at an extraordinary meeting of the Monetary Policy Committee.

Egypt’s central bank said in a statement on Monday that it had set the overnight lending rate at 10.25 percent and the overnight deposit rate at 9.25 percent, citing inflationary pressures. exacerbated by the war in Ukraine.

The Monetary Policy Committee was scheduled to meet on March 24.

The decision by the Central Bank of Egypt comes days after the US Central Bank announced that it had raised the main interest rate by a quarter of a percentage point, for the first time since 2018.

The US Central Bank said that its decision to raise interest rates, by 0.25%, came to control the rise in inflation, in the first increase in interest rates since the start of the coronavirus outbreak. “Covid-19”.

Coming back to the Central Bank of Egypt’s decision, it came close to pundits’ expectations, with some expecting a modest 50 basis point hike, while others expected a more violent 150 basis point monetary tightening.

However, Cifras de Capital expected interest rates to rise, but by 250 basis points, above analyst consensus. The research company said, in a research note on Sunday, that as inflation is likely to reach almost 10% in March, and interest trading will continue, and to avoid a decline in foreign exchange reserves, expects the rate hike to be in the range of -200,300 basis points.

The Egyptian government decided to fix the prices of non-subsidized bread, with harsh penalties for offenders.

And the Official Gazette published, in its edition today, Monday, the decision of Prime Minister Mostafa Madbouly to fix the prices of free bread (72% special bread – fine bread).

The decision fixed the selling price of premium bread weighing 45 grams at 50 piasters, 65 grams at 75 piasters, 90 grams at one pound and 11.5 pounds per kilo of packaged bread.

The decision to fix the prices of Fino and tourist bread forced the points of sale to announce the prices of the bread in visible places for consumers.

And it was decided to impose a fine of not less than one hundred thousand pounds and not more than five million pounds, according to the text of article 22 bis c of the Competition Protection Act for offenders.

The Prime Minister’s decision will come into effect from tomorrow, Tuesday, for a period of three months, or until further notice, whichever comes first.

As a consequence of the repercussions of the Ukraine war, prices in the markets experienced a significant increase, since the price of a ton of wheat in the Egyptian market increased by about 1,000 pounds, from 6,000 to 6,500 pounds, while the ton of wheat pasta rose to 10,000 pounds, compared with about 8,000 pounds before the Ukraine crisis.

Faced with the repercussions of the Russo-Ukrainian war on food security in the world, many countries decided to take more decisive measures to secure their stocks of strategic commodities and their food needs.

In Egypt, the Ministry of Commerce and Industry decided on Thursday to ban the export of “gravel and crushed beans, lentils, wheat and flour of all kinds, as well as pasta of all kinds”, for a period of 3 months. , starting March 11.