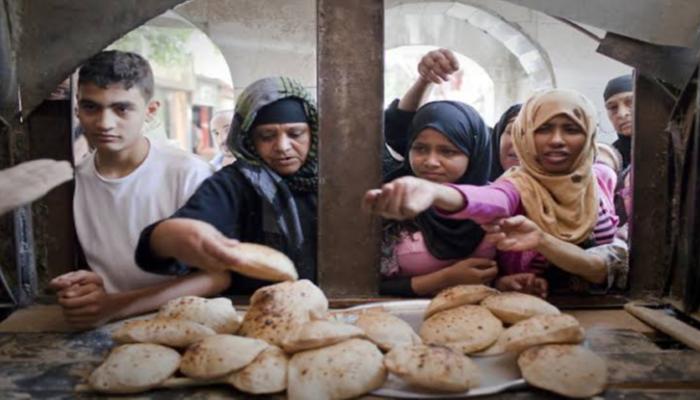 The Egyptian government decided to fix the prices of non-subsidized bread, with harsh penalties for offenders.

And the Official Gazette published, in its edition today, Monday, the decision of Prime Minister Mostafa Madbouly to determine the prices of free bread (72% special bread – thin bread).

The decision to fix the prices of Fino and tourist bread forced the points of sale to announce the prices of the bread in visible places for consumers.

And it was decided to impose a fine of not less than one hundred thousand pounds and not more than five million pounds, according to the text of article 22 bis c of the Competition Protection Act for offenders.

The Prime Minister’s decision will come into effect from tomorrow, Tuesday, for a period of three months, or until further notice, whichever comes first.

As a consequence of the repercussions of the Ukraine war, prices in the markets experienced a significant increase, since the price of a ton of wheat in the Egyptian market increased by about 1,000 pounds, from 6,000 to 6,500 pounds, while the ton of wheat pasta rose to 10,000 pounds, compared with about 8,000 pounds before the Ukraine crisis.

Faced with the repercussions of the Russo-Ukrainian war on food security in the world, many countries decided to take more decisive measures to secure their stocks of strategic commodities and their food needs.

In Egypt, the Ministry of Commerce and Industry decided on Thursday to ban the export of “gravel and crushed beans, lentils, wheat and flour of all kinds, as well as pasta of all kinds”, for a period of 3 months. , starting March 11.