Egypt against Senegal.. What did Mohamed Salah say in his last message? 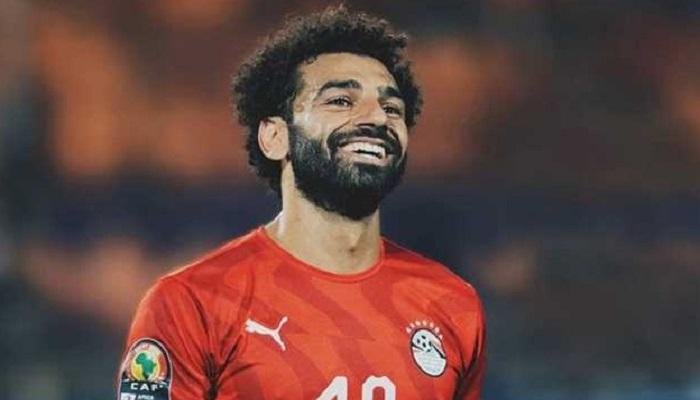 Mohamed Salah, the star of Liverpool and the Egyptian national team, sent a brief message to his Pharaohs teammates before facing Senegal in the qualifiers for the 2022 World Cup.

Egypt will face Senegal on Friday at Cairo Stadium in the first leg of the play-off round of African qualifiers for the 2022 World Cup, before the match resumes four days later in the capital. Senegalese, Dakar.

Before the first match, the Egyptian Minister of Youth and Sports, Ashraf Sobhi, was present at the Egyptian team camp at the Air Defense Stadium, where he told the players and coaching staff: “The state pays a lot of attention to this”. party, and I wish him success and that he lives up to the responsibility and achieves a result that pleases millions.

And Ashraf Sobhi Mohamed Salah, captain of the Egyptian team, asked his teammates for a few words, to which the Liverpool star replied: “I don’t want to talk much, everyone knows the importance of the game.”

The Pharaohs captain added: “I promise that every player will do their best in both matches, and I hope we will be successful.”

Mohamed Salah hopes to break his contract against Senegal, where he lost 3 matches against the “Lions of Teranga”, during which the Egyptian team could not score completely.

For his part, Al-Ahly midfielder Amr Al-Sulayya said, on the sidelines of another television interview: “This match is an opportunity to make up for our loss to Senegal in the African Cup of Nations final.”

Al-Sulayya added: “We have been preparing to face Senegal since the day after the Nations Cup final, and the big players in the current camp were keen to remember the messages we agreed on in Cameroon.”

Senegal claimed the continental title for the first time in its history after defeating Egypt in the final on penalties, as original time and extra time ended in a goalless draw.