Egypt against Senegal.. Queiroz summons “No. 12” to replace Mohamed Salah 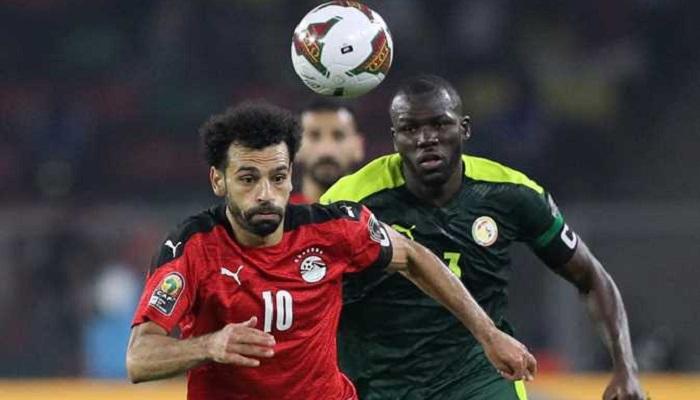 Egypt will face Senegal on Friday night at the Cairo Stadium in the first leg of the play-off round of the African qualifiers for the 2022 World Cup, before the match resumes four days later in the Senegalese capital, Dakar.

Queiroz said, in statements to the Egyptian channel On Time Sports, that “we are going in the right direction, the team is a family, everyone has a great spirit and a lot of enthusiasm, and there are no injuries.”

The Portuguese coach added: “Everyone knows that this match is the World Cup final, it is our chance to qualify for the World Cup, so everyone is excited and has great incentives, faith and self-confidence.”

The pharaohs’ coach highlighted: “It will not be an easy match for the two teams, but a two-half confrontation, the first in Cairo and the second in Senegal”, and pointed out that “Egypt’s players are modest, they have determination and desire to do well and get a great result that delights the fans, and sacrifice to qualify”.

And he added: “It’s a challenge, I hope we enjoy it, and we have to suffer, suffer and sacrifice to achieve it, not only for the team, but also for the fans”.

He continued: “Senegal is a great team, we respect them a lot. We need enthusiasm, shouts, cheers and applause from the fans in the stands. He is the 12th player. They must be ready to face each other.”

Queiroz concluded his remarks with a laugh: “The fans must be attentive and prepared like any player, since I had to replace Mohamed Salah, to take his place as player number 12”.