EDF launches with a capital increase of more than 3,100 million euros 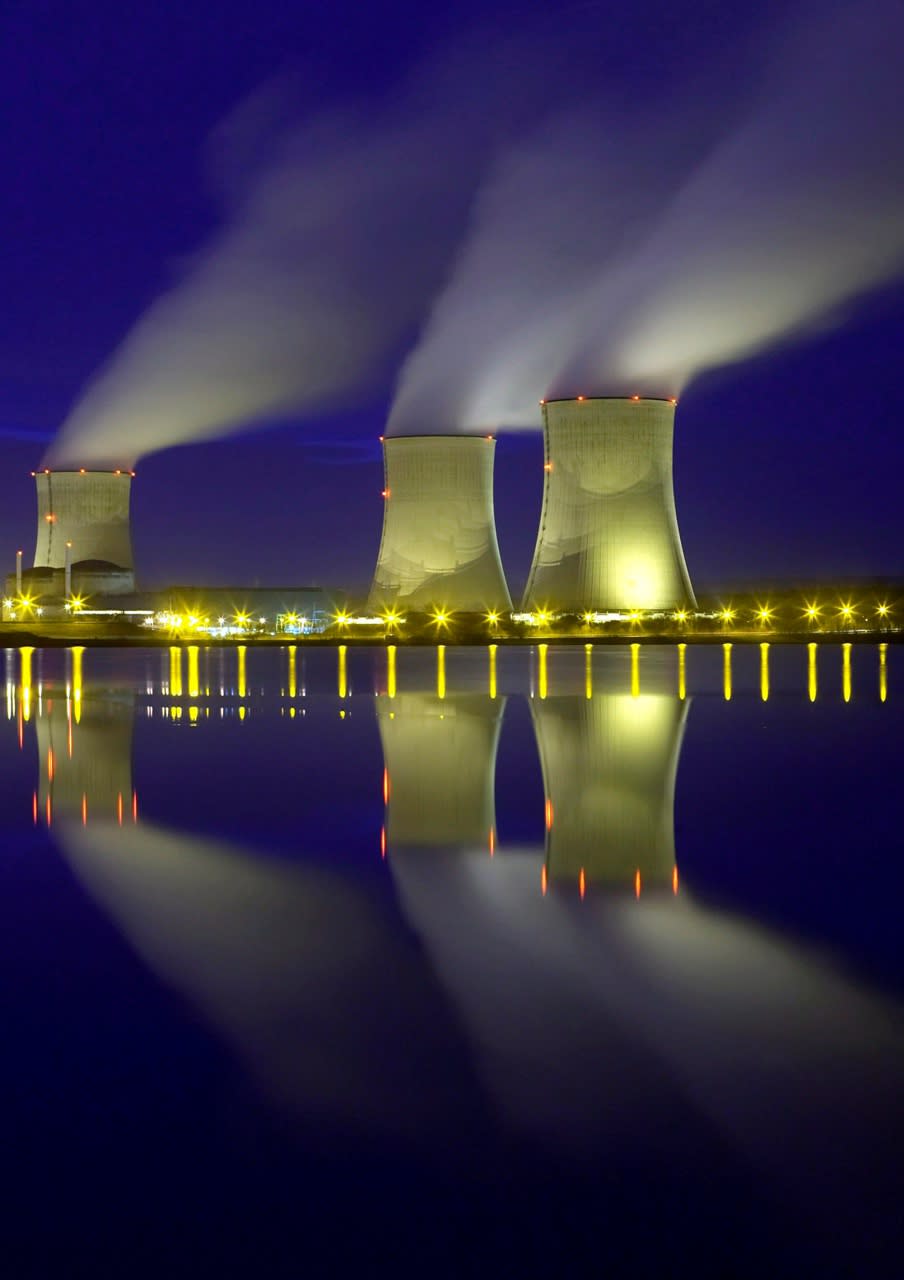 Paris, March 18 (EFE).- The electric company EDF announced this the launch of a capital increase of more than 3,100 million euros that the French State, the largest shareholder with 83.88% of the capital, has promised to subscribe to height of your share.

The money obtained from this operation will be mainly to finance the development of the company in the 2022-2024 period according to the Cap 2030 strategic program that seeks to improve its energy efficiency and the decarbonization of its means of production, EDF explained in a statement.

It will also help to “comfort” the financial group’s credit rating and its access to capital markets and, in general, to “reinforce flexibility”.

The capital increase will be carried out with a subscription period -with preferential rights for its current shareholders- between March 23 and April 1. The results will be known on April 5 and the new shares will begin trading on the Paris Stock Exchange two days later.

The Government indicated in a statement that the State will subscribe an amount of 2,654 million euros in correspondence with its 83.88% participation.

It is guaranteed that “the financial situation of EDF and its short-term financing capacity” to allow the company to continue “its profitable development strategy within the framework of the energy transition”.