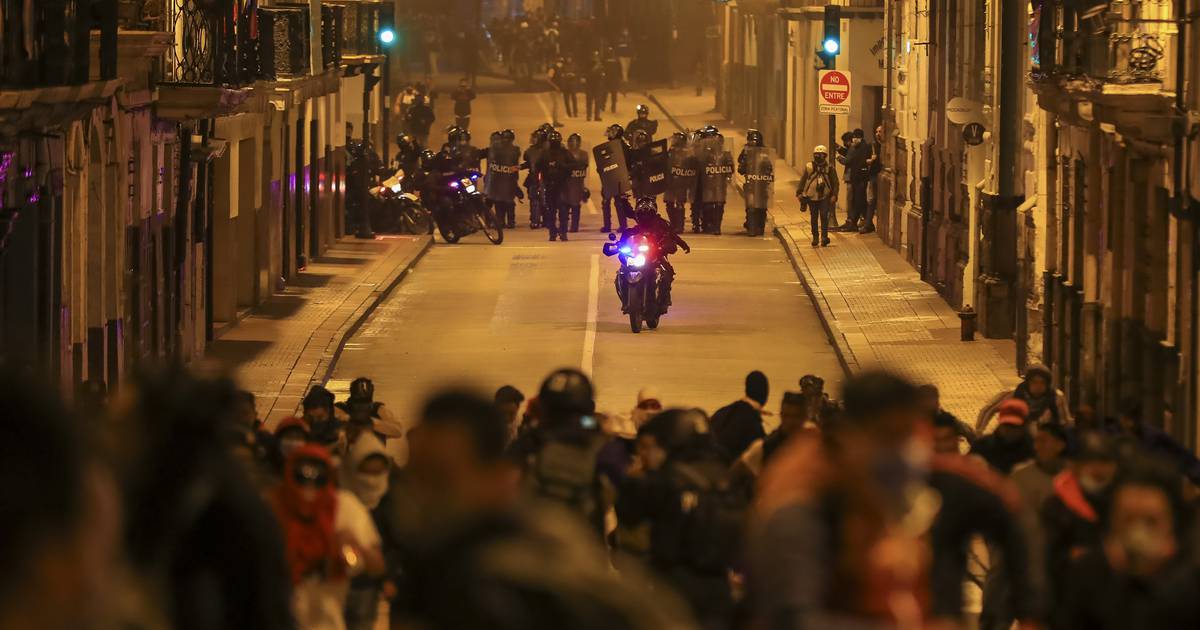 East June 15, 2022 At the end of the third day of protests, the Country risk Ecuador it stood at 944 points. While on Friday June 10, before the demonstrations, country risk closed at 853 points.

This figure is the highest recorded during the Government of Guillermo Lassofrom May 2021.

What is country risk?

Country risk is an indicator that has strong economic implications for nations. It is the degree of probability that a country will default on its foreign currency obligations. Foreign direct investment in each nation and, consequently, its economic and social development largely depends on its rating.

It is a measure that tries to highlight the risk that a certain country presents for investments; that is, the probability that these investments will fall short of forecasts or result in losses.

It is calculated as the surcharge a country pays for its bonds over the rate paid by the US Treasury. In other words, a measure of the difference between the yield of a public security issued by the national government and a security with similar characteristics issued by the United States Treasury.

The higher the country risk, the lower the investment opportunities and, therefore, the more expensive the credit to obtain money. A country’s risk index does not say anything in itself, it only acquires relevance by comparing it to that corresponding to another country, or by seeing its evolution over time.

Country risk in the 2019 protests