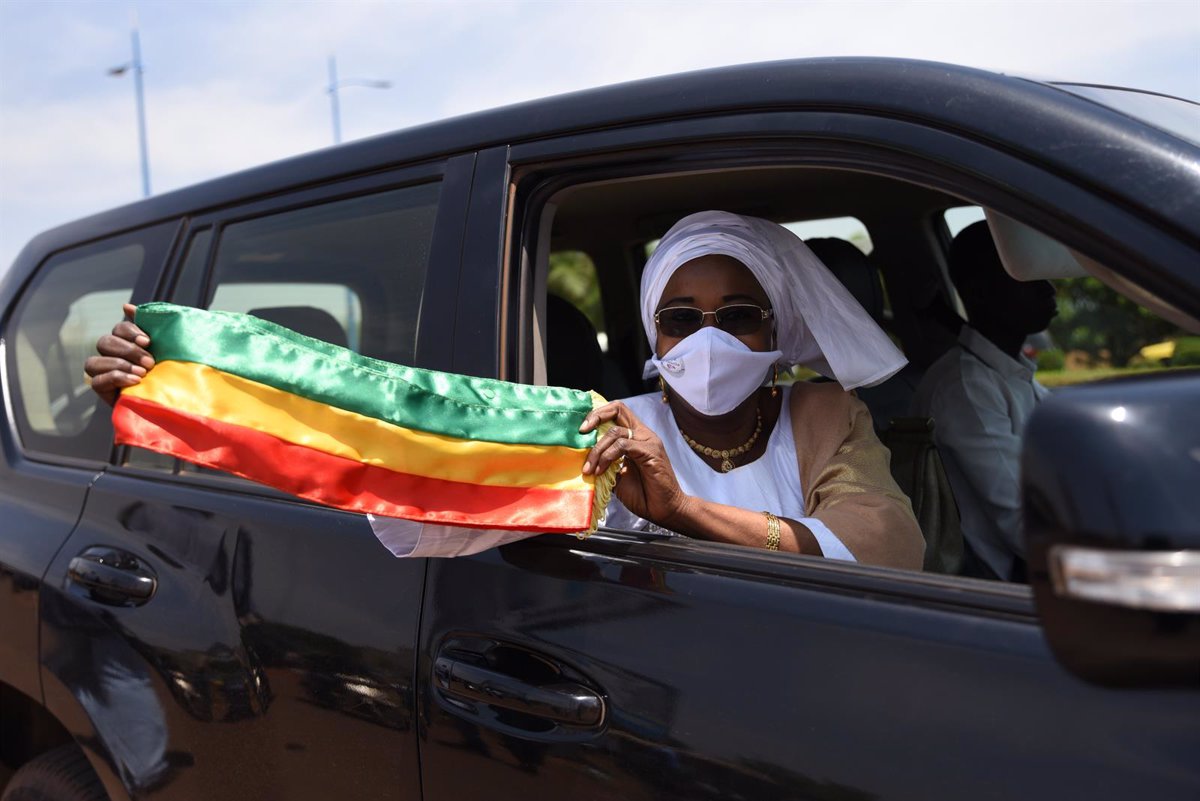 The Economic Community of West African States (ECOWAS) this Sunday lifted sanctions imposed on Mali, ruled out the threat of action against Burkina Faso after agreeing a two-year transition, and appointed a new mediator to try to agree on shortening the transition period, adopted by the Board in Guinea at the 61st Ordinary Summit in Accra, the capital of Ghana.

Sanctions against Mali included closing borders, freezing Malian assets and suspending trade and financial exchanges. According to Radio France Internationale (RFI), the ECOWAS ambassadors stationed in Bamako and withdrawn can also return to the African country.

However, West African leaders have ruled that financial sanctions against the junta leaders will remain in place. Mali also remains suspended by the ECOWAS authorities.

Countries such as Niger, Gambia or Ghana have pledged to tighten sanctions against Mali to express their opposition to what they consider to be an excessive length of the 24-month transition period proposed by the putschists, compared to the 16 months demanded by ECOWAS .

Assimi Goita led the coup against Keita in August 2020 and then a second coup in May 2021 against the transitional authorities of Mali – by which time he overthrew President and Prime Minister Bah Ndaw and Moctar Ouane – and rose to power.

On the other hand, ECOWAS has decided to lift the threat of sanctions imposed on Burkina Faso since last March, measures that have never been applied.

The Community has taken into account the report of the mediator, the former President of Niger, Mahamadou Issoufou, who reported on two important advances: the two-year transition period proposed by the Burkina Faso authorities instead of the three years originally announced, and the freedom from conditionality granted former President Roch Marc Christian Kaboré.

If Guinea does not reach agreement on a new transition schedule within one month, ECOWAS will also impose new sanctions.

The organization has given Guinea a month to set the calendar for the military meeting, due to the appointment of a new mediator, in this case former Beninese President Thomas Boni Yayi, who must achieve a reduction in the transition period of the previously proposed three-year term.

The National Committee for Reconciliation and Development (CNRD), the body formed by the coup military in Guinea, seized power in Guinea on September 5, 2021 under the command of Colonel Mamady Doumbouya, ousting President Alpha Condé.