Economy – Telefónica cuts its profit in Brazil by 34.6% through June while earning 67 million in Germany 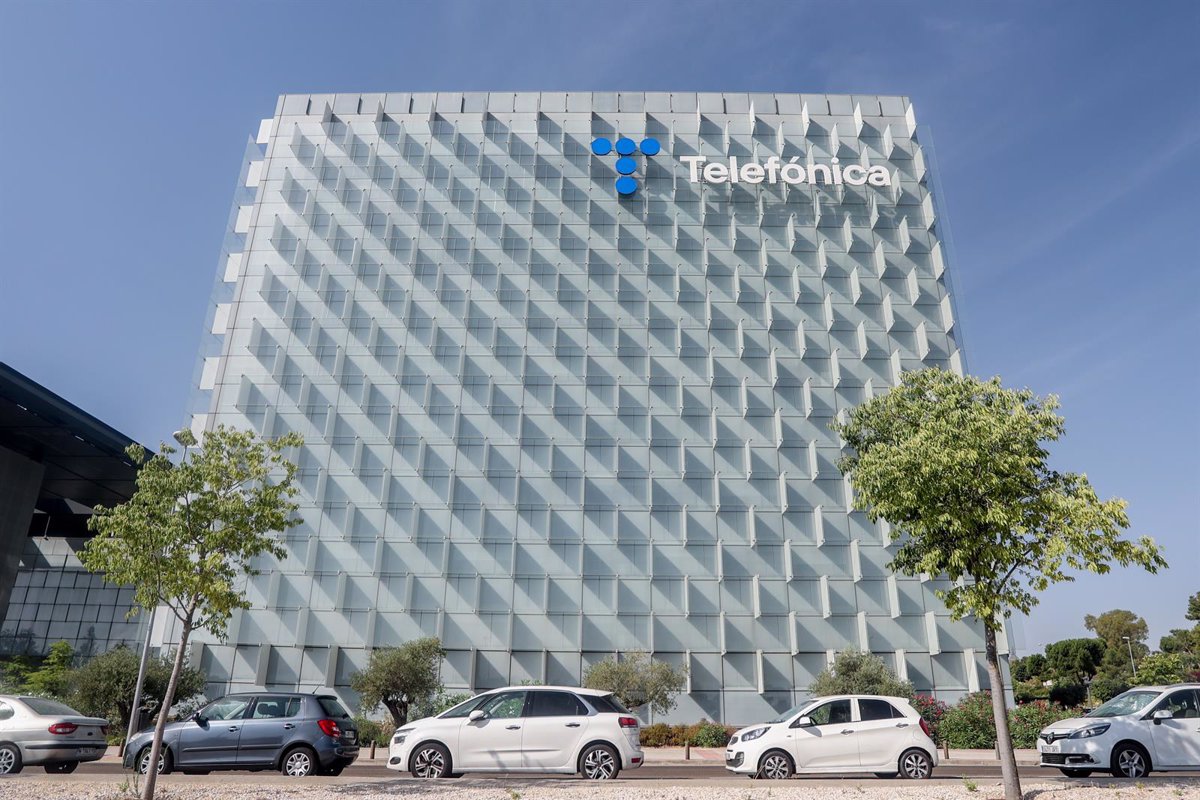 Subsidiaries’ revenues are growing, driven by the mobile segment

Both subsidiaries presented half-year results this Wednesday, which are characterized by the increase in sales, driven by mobile communications. The Telefónica Group will present results this Thursday.

In the case of Brazil, the company took over Oi’s mobile assets, which, together with its good commercial situation, allowed it to increase its revenues by 7.8% to 23,183 million reais (4,268 million euros at the exchange rate).

The company added 13.9 million mobile subscribers in the second quarter and reached 114 million additions, up 17.7% from the numbers at the same time last year.

It has thus increased its investments in infrastructure (capex) by 6.2% to 4,455 million reais (820 million euros). Telefónica has a fiber-to-home network in the country that reaches 21 million real estate units in 354 cities.

At Telefónica Germany, revenue for the first half rose by 5.5% to EUR 3,949 million, mainly due to high sales of mobile devices, which increased by 18.4%.

The company recorded an operating profit before depreciation and amortization (Oibda) of 1,231 million euros in the first half, representing a growth of 5.9% compared to the first half of 2021 with stable margins of over 31%.

Based on these numbers, Telefónica improved its Oibda market leader, which went from low single digit growth at the end of the year to low to mid-range growth.

The company added 374,000 mobile subscribers in the second quarter, which combined with some recovery in roaming, has given it 2.8% growth in billing in this segment.

In contrast, the fixed-line segment reduced its revenue by 0.4% to €399 million through June, despite the company growing in the second quarter.

The company has allocated 556 million euros for investments, 9.5% more than the same period last year, and aims to end the year with 5G coverage in 60% of the country.