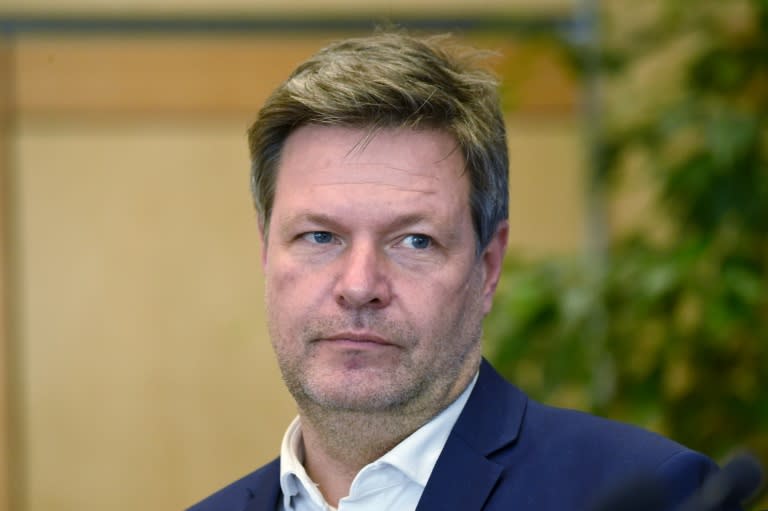 Federal Economy Minister Robert Habeck (Greens) agreed a long-term energy partnership with the emirate during his visit to Qatar. In the next step, the companies would enter into concrete contract negotiations, Habeck said after a meeting with Qatar’s emir, Sheikh Tamim bin Hamad al-Thani, in Doha, according to his ministry. In addition to Qatar, Habeck will also visit the United Arab Emirates to speak with government officials and energy companies about energy security.

According to the ministry, the aim of the trip, which will last until Monday, is on the one hand to become less dependent on Russian energy imports and on the other hand to speed up the switch from conventional natural gas to green hydrogen. In the run-up to his trip, Habeck said: “The Russian war of aggression against Ukraine has also put the issue of energy security at the center of international discussion.”

On the one hand, more liquefied natural gas is now needed “in the short term and on a temporary basis”, which lands in its own German terminals. On the other hand, future conversion from conventional natural gas to green hydrogen needs to start even faster, Habeck said in the run-up to his trip. Qatar and the United Arab Emirates are of central importance to both. Qatar is one of the largest exporters of liquefied natural gas (LNG) in the world.