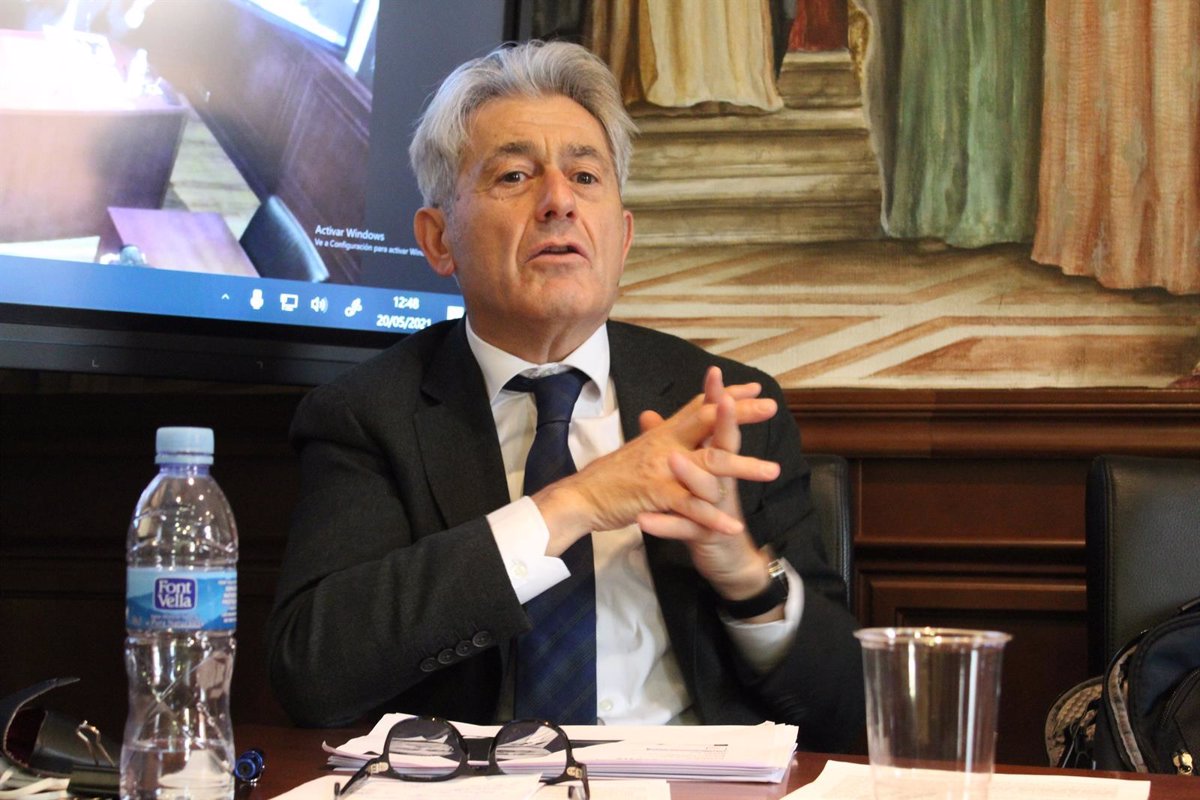 The General Council of Economists (CGE) has kept its forecasts for Spanish gross domestic product (GDP) growth at 3.9% this year and in the range of between 1.7% and 1.8% for 2023, but the average annual rate of the consumer The price index (CPI) rose from 7.1% to 8.3%.

That’s according to the Financial Observatory of the General Council of Economists, which notes that the good behavior of tourism and trade and hospitality is impacting employment in the second and third quarters of this year.

However, economists have warned that some recession is expected in the fourth quarter of the year and in the first year of 2023, which is why they kept their growth forecast at 3.9% for this year and around 1.7-1.8% for 2023.

HIGHER INFLATION THAN EXPECTED THIS YEAR

With regard to inflation, the economists’ growth forecast for 2022 is 8.3%. According to data provided by INE, the CPI for the month of July fell by 0.2%, despite the year-on-year rate standing at 10.8%, six-tenths higher than that recorded in June, the same increase as core inflation, which came in at 6. 1 lies %.

Eurozone inflation was 8.9% yoy and core inflation was 5% yoy in July, 1.9 and 1.1 points lower than Spain, respectively. “This price increase means that European imports become more expensive, while imports of commodities, mostly denominated in dollars, are also affected by the exchange rate,” the economists warn.

According to the organization, the weakness of the euro and high inflation in Europe (8.9%) will prompt the ECB to further escalate interest rates, although as it is supply-side inflation, the rate hike is a policy that less effective than when it was demand, but nonetheless, given the lack of control over fiscal policy, it is the only resource available to them from central banks.

Turning to the labor market, economists were upbeat on the estimate for the year-end unemployment rate, which they expect to come in at around 12.4%, lowering their estimate by 0.8 points on the strength of economic activity in the quarter. as well as in terms of labor reform, especially in the implementation of permanent permanent employment contracts in sectors such as hotels and restaurants

As explained in the report, productivity per job rose 1.3% year-on-year and per hour worked by 2.5% year-on-year in the second quarter compared to the previous quarter — which had a 1.1% decline — but is still relative still low in other European countries, which together with the difference in the above price index makes the Spanish economy less competitive.

Regarding the deficit, economists also keep the forecast at around 5.3% of GDP, but it is estimated that the national debt will amount to 115.3% of GDP as of December 31, 2022, 6 tenths less than estimated in the previous forecast .