ECJ on temporary work: No right to permanent employment 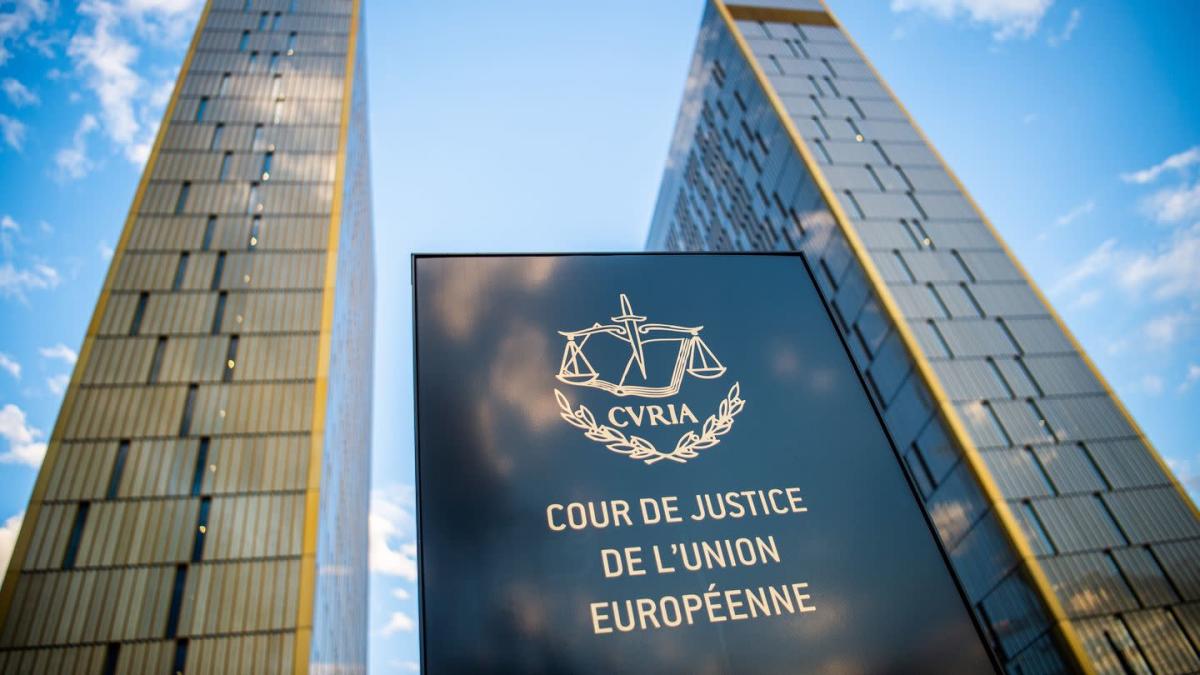 Luxembourg (dpa) – Anyone who has been doing the same job for a company for years as a temporary worker does not necessarily have the right to a permanent position in this company.

This arises from a published judgment of the Court of Justice of the European Communities (CJCE). The judgment establishes that “the assigned worker cannot derive from Union Law any subjective right to establish an employment relationship with the user company”.

The background is the case of a man who worked for 55 months from 2014 to 2019 as a temporary worker at Daimler and who is now suing for a permanent employment relationship. In its ruling, the ECJ also stressed that it could be abusive to use a worker in the same job for years, but all relevant circumstances, especially the peculiarities of the industry and national regulations, must also be taken into account. Under German law, there has been an 18-month period to work with the same tenant since 2017, which can be extended through a collective agreement.

“We welcome the CJEU’s decision that Union law does not justify an employment relationship, and confirm our legal opinion in this regard,” a Mercedes-Benz AG spokeswoman said. However, a certain room for maneuver is seen with the national court, so the final decision of Germany must be awaited.

Werner Stolz, CEO of the German association of temporary employment agencies (IDZ), said: “Fortunately, the court continues to give the green light to deviate from the maximum lease period through collective agreements in the app industry.” Specifically, the ruling shows that the parties to the collective agreement, that is, the representatives of the workers and the employers, can agree among themselves on the appropriate rules.

The German Federation of Trade Unions and the left reacted with disappointment. “It’s no wonder employers applaud such a verdict,” said Left Party leader Susanne Hennig-Wellsow. The ruling shows how temporary overwork is replacing regular work due to lax regulations. They should be abolished. Stefan Körzell, a DGB board member, said it was unfortunate that the same job could continue to be filled by temporary workers for longer periods of time. A permanent position through the recruitment company is the best solution.

The number of temporary workers in Germany has increased in recent years until shortly before the start of the corona pandemic. According to the latest figures from the Federal Employment Agency, in 2013 there were around 865,000 people in temporary work, the average for 2018 was more than one million. In 2020, in the first year of the pandemic, the number fell to a good 740,000 in the meantime, but was back above 830,000 in mid-2021. More recent figures from the Federal Agency are not available, but the IDZ reports a continuous upward trend.

With a nearly 30 percent share, the majority of temporary workers work in warehousing. Metalworking follows at a clear distance of almost more than 20 percentage points. But there are also many temporary workers in mechanical engineering, offices and secretaries.