Écija City Council condemned wage discrimination against women: “We were bad for the demand. They told us: ‘behave yourself’ 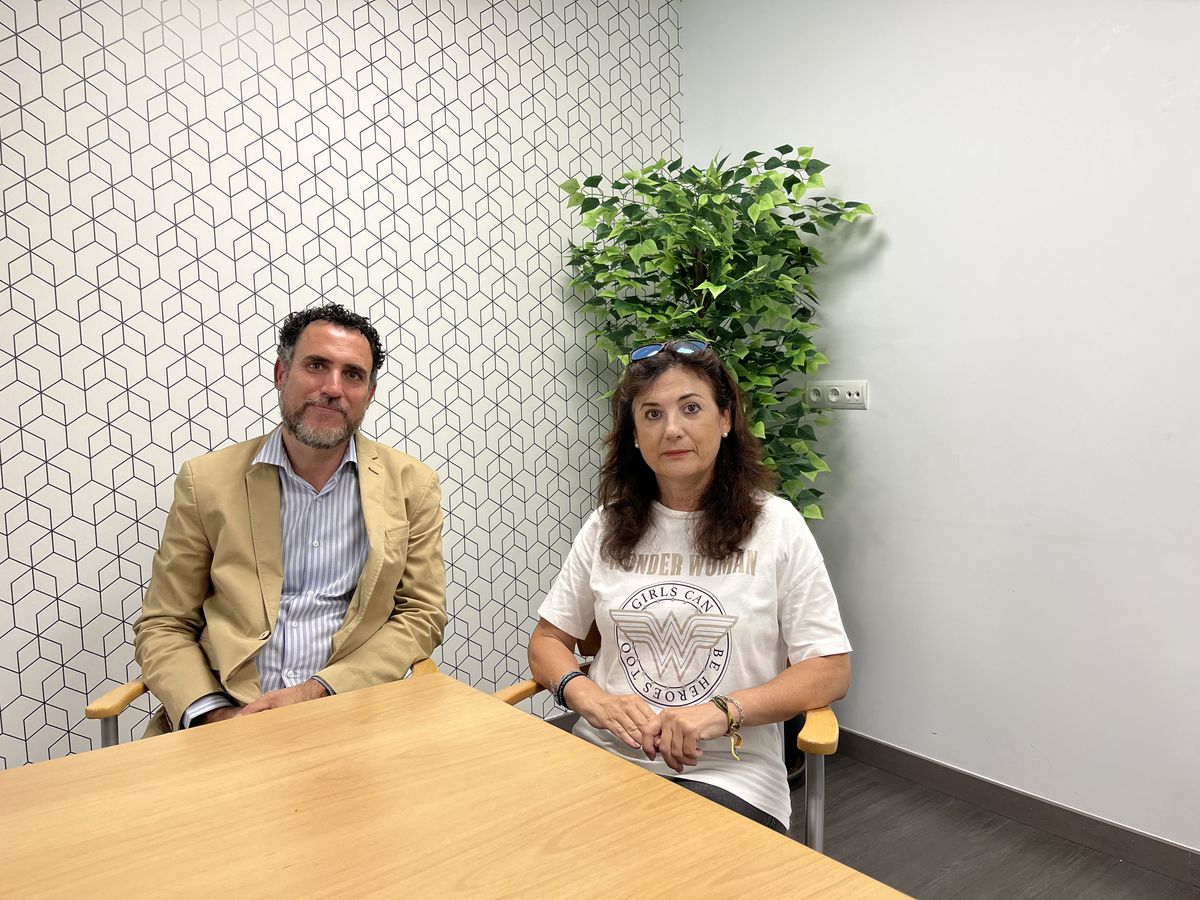 Elizabeth, officer Municipality of Ecija (Seville) since 1989, she has just achieved what she fought for for 20 years: the recognition that because she was a woman, she was paid less than her male counterparts. She says she is happy but exhausted. “Those were very bitter, very tough moments,” he says on the phone, hours after finding out The Andalusian Supreme Court (TSJA) has confirmed that she and at least two other municipal employees have suffered wage discrimination indirectly due to gender. The judges consider it proven that for years these women were paid around 6,500 euros less than men because they were awarded what was in fact a permanent and irregular salary supplement for temporary powers. To get here they had to fight for almost two decades, first in the offices and then in the courts. “We were constantly being harassed. We were bad for the claim. They told us: ‘behave yourself’.

Isabel, 58, is an administrative manager working at the Ministry of Economy and Finance. In her business, Inspection, she is the only woman, compared to five men. She is also the only one on the team to enter the city council through free opposition, and three of her teammates are technicians with a lower category than her, but all have higher salaries. Isabel began protesting pay differentials on her own more than two decades ago, later joined by two other colleagues from other companies who were suffering in similar situations. “We tried to talk about it and they even kicked us out of the offices. I’m from outside and they told me that I have no support there and that I should shut up. It was a very hard road, very difficult,” laments Isabel, who, after decades of trying to administratively undo discrimination and unsuccessfully calling for other measures such as approval of an equality plan, decided in 2018 to take her complaint to a lawyer and call for it justice in court. Her two companions did not sue, but they supported her in the process and one of them came as a witness.

The judgment of the Supreme Court of Andalusia corrects an earlier judgment of the Administrative Court of Seville, which dismissed the woman’s claim. His lawyer, Valentín García, appealed and the TSJA agreed to them. According to the judges, the annual salaries of administrative managers from 2016 to 2019 were “significantly” lower than those of men. The judges analyze the situation of the three women: one had a gross annual salary between 21,466 and 25,936; another between 26,000 and 27,000; and the third, dated 1981, for 30,000 euros. “On the other hand, male administrative managers are allocated complementary differences of around 6,500 euros per year and ultimately their gross annual remuneration of between 32,000 and 36,000 euros per year in all pay slips for these four years,” he says, which concludes that at least in the examined four years, all men in the same category earned more than all women.

The formula used by the city council to raise civil servants’ salaries was the granting of a surcharge for temporary assignments, a practice limited by law to two years, but here it has been extended indefinitely and for no apparent reason, as denounced by its own municipal secretary. The effect that this practice had, the TSJA warns, is what Isabel denounced: “Lower salary compensation for the group of female administrators compared to the men, as female administrative managers do not recognize the salary supplement”, despite the fact that the intervention reported in 2015 for being awarded this bonus as well.

The court ruling acknowledges salary discrimination, but does not specify how the city council should proceed. Isabel’s lawyer understands that he must reverse this unequal treatment, but in any case he will appeal to the Supreme Court for compensation for unearned salary and moral damages. The woman hopes that her victory will also serve to make discrimination against women visible and to help other workers in similar situations. “This recognition is very important. I’ve always believed in what’s public and I’ve proudly gone to work, I’ve been schooled in computer platforms, I’ve tried to be ahead in everything. But they hurt me,” he says. He assures that the fight he has now won has cost him his health. At the moment he is on sick leave and does not know if he will be able to work again. So did another of her companions, while the third has withdrawn without acknowledging the discrimination she suffered. “It was a lot of struggle, a lot of suffering. It affected us on a psychological level and somatized the body,” explains Isabel, who recalls the harsh criticism and contemptuous treatment of her superiors, all men except one woman. “I don’t understand why I had to suffer so much to bring a plate of food to my house,” he laments.