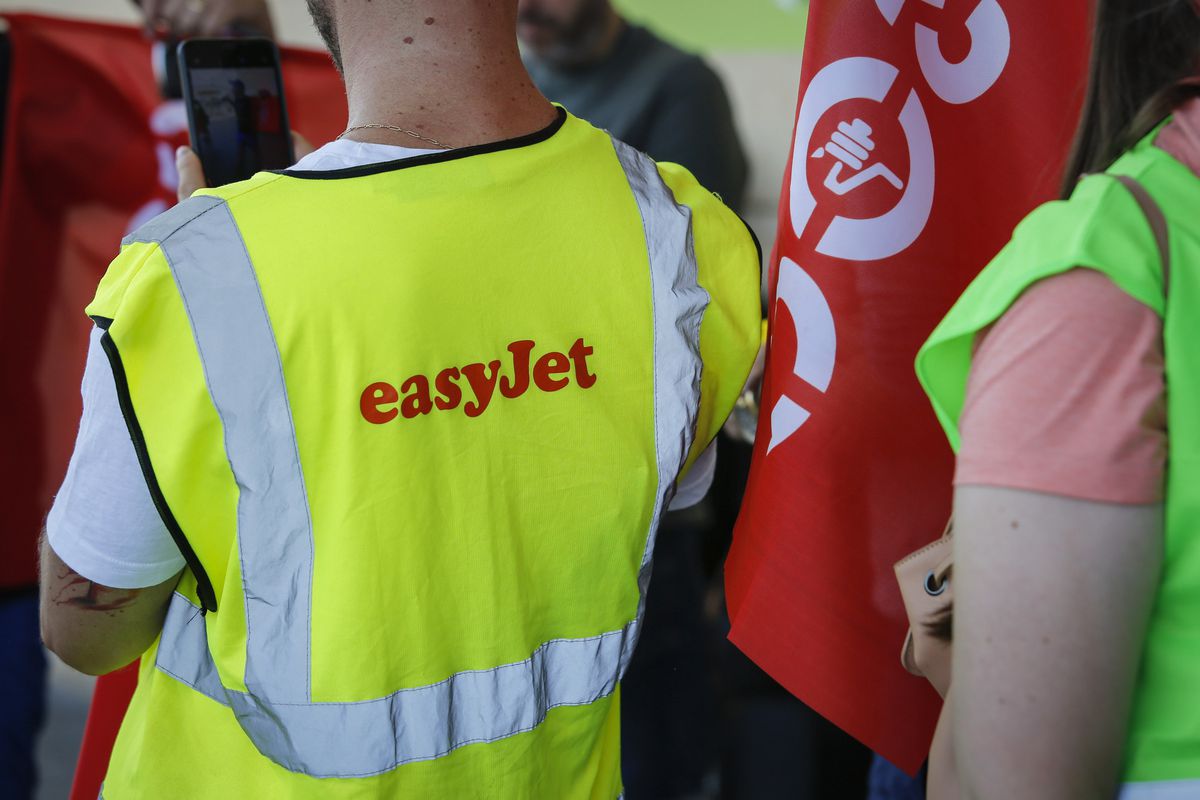 EasyJet pilots are threatening to go on strike this summer over the deadlock on collective bargaining, adding to the conflict being waged by the low-cost airline’s cabin crew (TCP), which has called a nine-day strike for this July. The union section of Sepla at EasyJet, the only representative of the pilots at the company, has started the second phase of the dispute settlement process after realizing that negotiations on the second collective agreement have stalled and no progress has been made in the months. Union sources reported.

The negotiation process with the pilot group started last year. The first collective agreement was valid until February 28, 2022 and is currently in the process of being extended. After more than seven months, five meetings and three social proposals submitted, Sepla has received only two proposals from EasyJet’s management that do not meet their work needs.

Although positions are far apart at the moment, the roughly 200-strong pilot representatives are hoping for an agreement with the company that avoids other kinds of harmful measures for both aviation and passengers, which is a crucial summer for the sector’s recovery, stress union sources.

“The group of pilots has always shown a responsible attitude and tried to reach agreements with the company. Proof of this is that in the worst months of the Covid-19 pandemic, the Sepla union section at EasyJet agreed to a two-year pay freeze, a temporary 8% cut in base pay and the abolition of winter accessories, a situation that continues to this day.” , state the above sources.

EasyJet’s Spain-based cabin crew called a nine-day strike this July (1st, 2nd, 3rd, 15th, 16th, 17th, 29th, 30th and 31st) to put pressure on the company to improve its wages and working conditions, according to the USO union, which called strikes affecting 450 workers.

The Secretary General of USO at EasyJet Malaga, Miguel Galán, has denounced that the airline has no interest in negotiating the improvement in crew members’ salaries in Spain, with a base salary of 950 euros, 850 euros less than what crew members operate in France or receive Germany.

At the end of the second round of work stoppages, positions are stagnating as at the beginning of the conflict, which has led to cancellations and numerous delays of flights to and from Malaga, Palma and Barcelona during the six days of strikes that have already taken place.

EasyJet carried 5.9 million passengers to or from Spanish airports in the first half of this year, a figure still 30.3% down from 2019 before the coronavirus pandemic. The British company is well below the recovery figures of other low-cost airlines such as Ryanair. jet2.comEurowing or Vueling.

Previous articleDraghi revolutionizes the ECB for the second time
Next articleKatir: “This is the beginning, I hope for another medal at the European Championships”